Legacy Classics and Shout! Factory announce the casting of Dane DeHaan (The Amazing Spider-Man 2, Valerian and the City of a Thousand Planets) in upcoming animated feature, The Boxcar Children: Surprise Island. DeHaan will voice the mysterious character “Joe” for the project, currently in production.

Legacy Classics founders Dan Chuba and Mark Dippé are directing the film from a screenplay written by Chuba. The Boxcar Children: Surprise Island is adapted from the book of the same name from Gertrude Chandler Warner’s best-selling children’s series. The film is produced by Legacy Classics and co-produced by Shout! Factory, Albert Whitman & Company and Blueberry Pictures, with the work underway at Legacy’s animation and VFX studios.

Surprise Island, planned for a fall 2017 release timed to the book series’ 75th anniversary, is part of a long-term, multifacted co-production and distribution partnership between Shout! Factory and Legacy Classics. 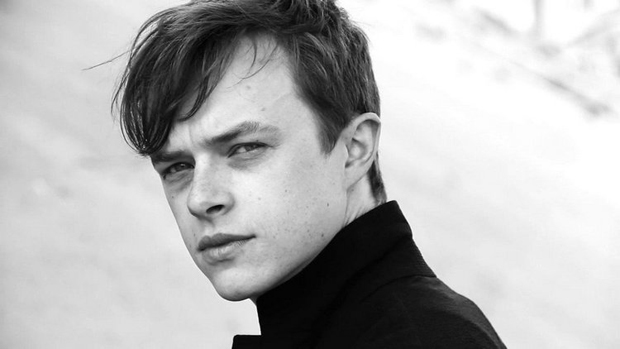