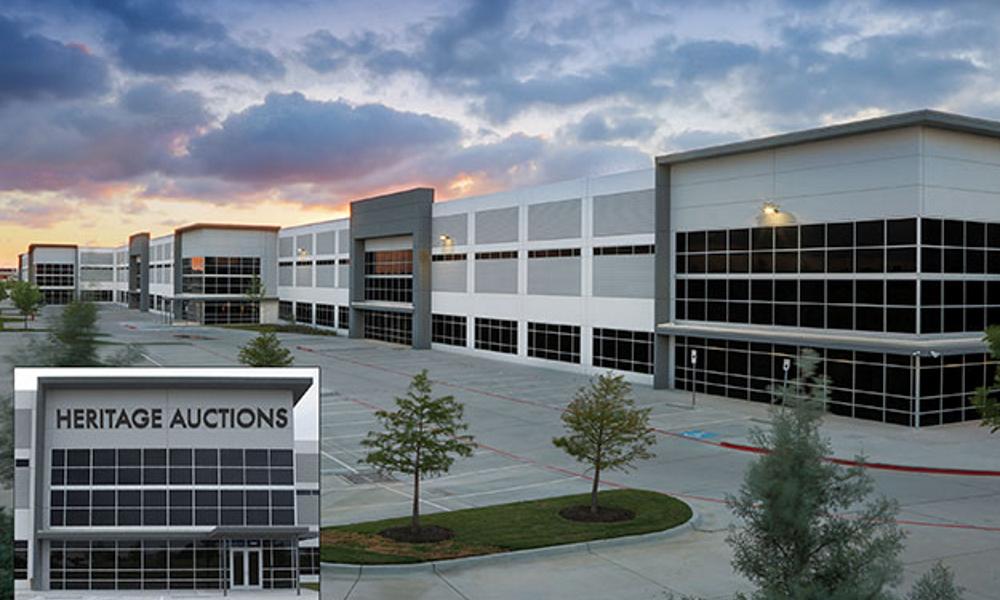 Heritage Auctions (www.ha.com)has moved its global headquarters into a new state-of-the-art, 160,000-square foot facility and multi-purpose campus, befitting its status as the largest auction house founded in America. Heritage is currently ramping up for a massive Animation Art Auction (June 19-21), including one of the largest collections of artwork from Disney’s Peter Pan ever brought to market, including masterpieces by David Hall and Mary Blair, and the largest offering items hand-signed by Walt Disney.

The new headquarters, less than 30 minutes from both downtown Dallas and Fort Worth, is twice the size of Heritage’s longtime home at 3500 Maple Avenue, and now consolidates its three separate Dallas locations under a single roof. The single-story complex spans the length of nearly three football fields.

Nearly 450 of Heritage’s more than 600 employees occupy its new headquarters.

In the works for more than a year, this consolidation is the most significant expansion in the firm’s history, and comes at just the right moment.

Heritage is already renowned as the world’s largest collectibles auction house a global leader in coins, comic books, sports, animation and entertainment memorabilia, among 40 categories. In recent years, however, the company has made dramatic and significant expansions into the realms of fine art, fine and rare jewelry and timepieces, luxury handbags, rare wines and historic nature and science artifacts. The move to the expansive new facility will increase operational efficiencies and allow Heritage to better serve its more than 1 million clients, both buyers and consigners from across the globe.

The new headquarters features an 8,000 square foot gallery showroom for invitational art exhibitions and events, such as collectibles shows.

“We are excited to now be in the middle of Dallas-Fort Worth near one of the world’s largest airports,” said CEO and Co-Founder Steve Ivy. “This location and facility will better serve all of our clients, including bidders and consignors who visit our showrooms or consign with us.”

“After reviewing all available options, Heritage Auctions decided to start with a clean slate under one location that still allows for superior worldwide customer service to clients,” said Hogan. “Located at the intersection of two major highways, this space allows Heritage to easily serve out-of-town clients as well as DFW residents who need appraisals. This location also allows them to serve the metroplex while keeping a Dallas address, which is where the company started and is considered an integral part of the Heritage legacy.” 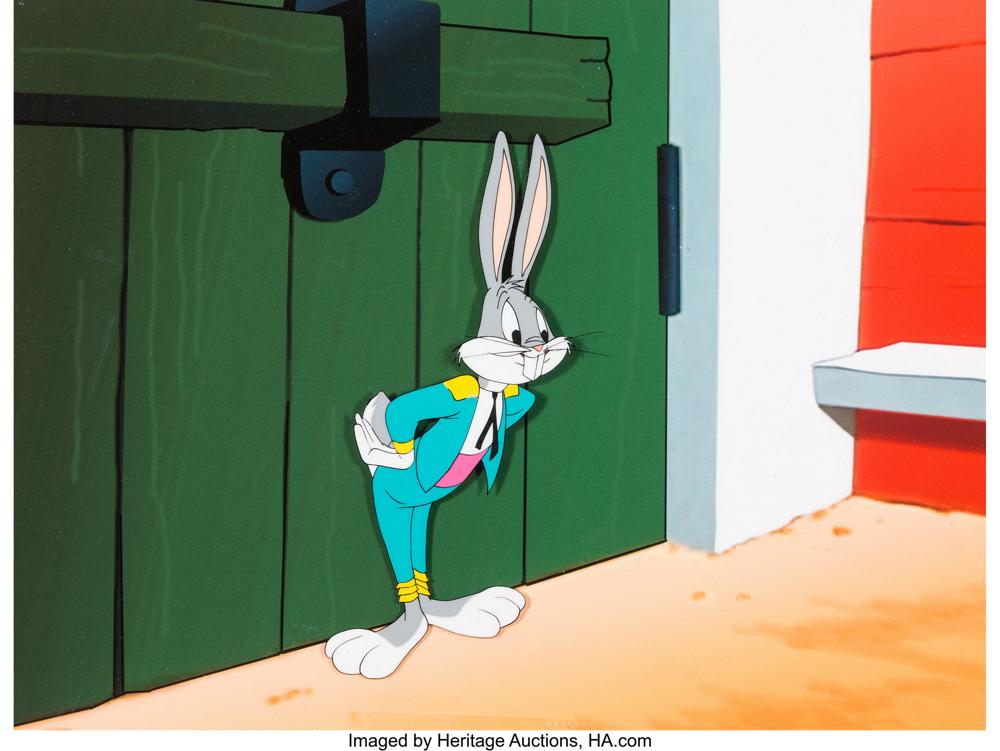 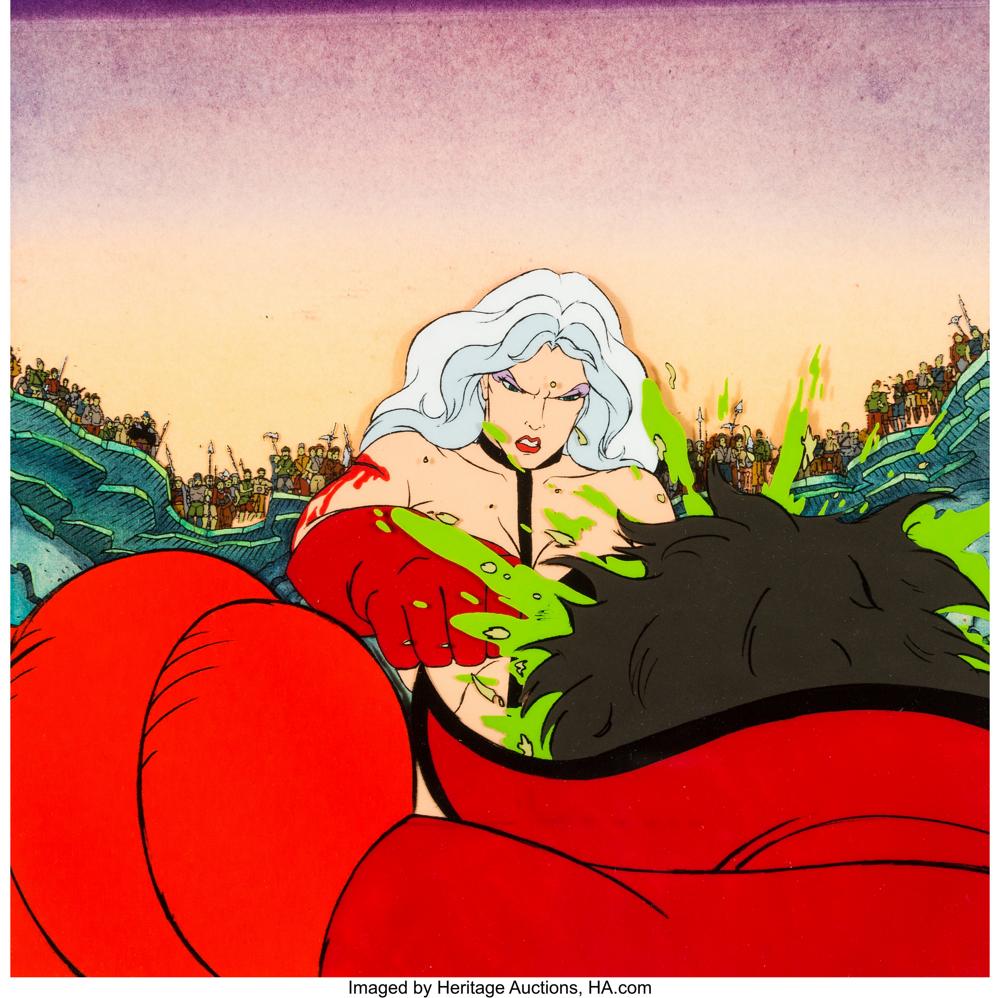 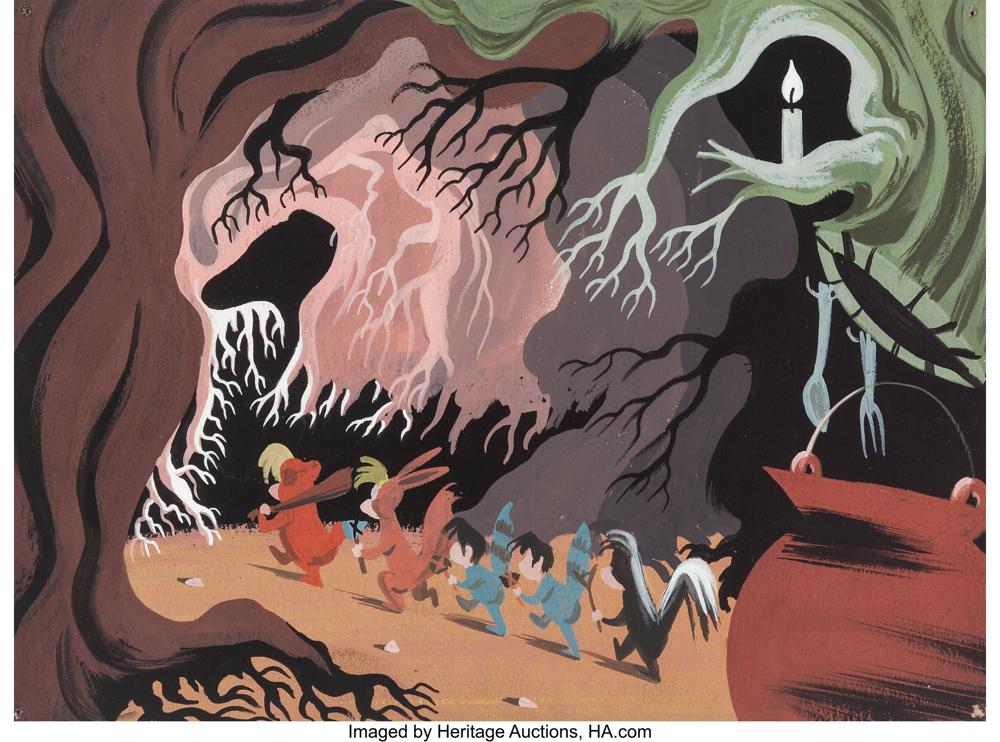