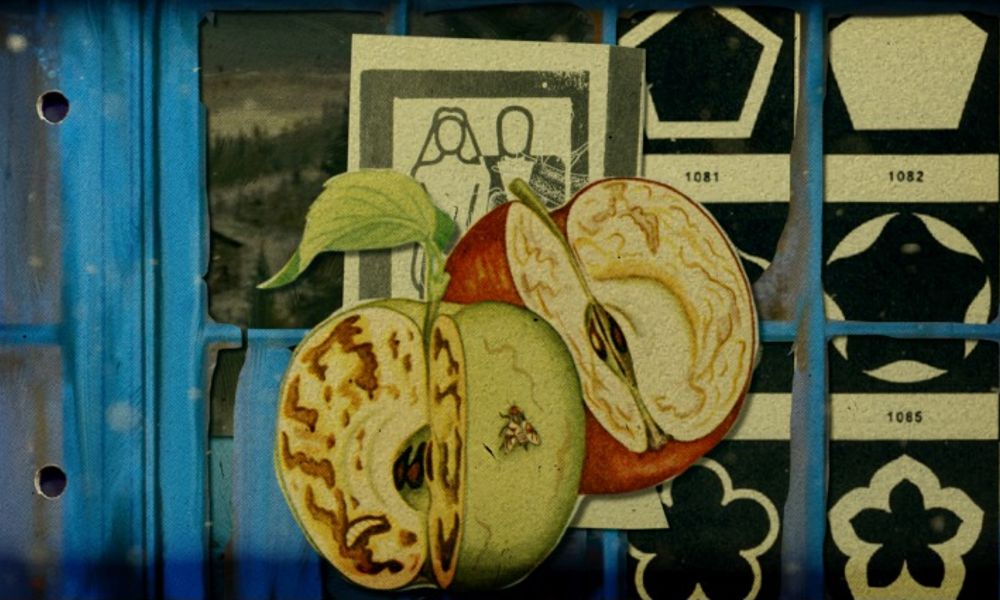 Croatian director Dalibor Baric can’t believe how much attention his innovative experimental feature has been getting over the past few weeks. Ever since the Academy announced that his 2020 feature Accidental Luxuriance of the Translucent Watery Rebus was one of now 26 titles eligible for this year’s Academy Awards, a lot of people have become interested in his pensive sci-fi movie, which uses a wide variety of animation techniques to convey its strange message.

Speaking from his home in Zagreb, Baric says he began working on the movie about two years ago and wrapped everything up only a month before the COVID lockdowns. “It was almost as if my movie anticipated the post-COVID atmosphere,” he says. “There is a mention of a quarantine and, at some point, the characters were wearing masks. It’s funny how it all reflects the world now. Originally, I started writing the movie as a way of processing my thoughts, simply as a response to the everyday realities of living in our world and the fact that humanity never learns from the past.” 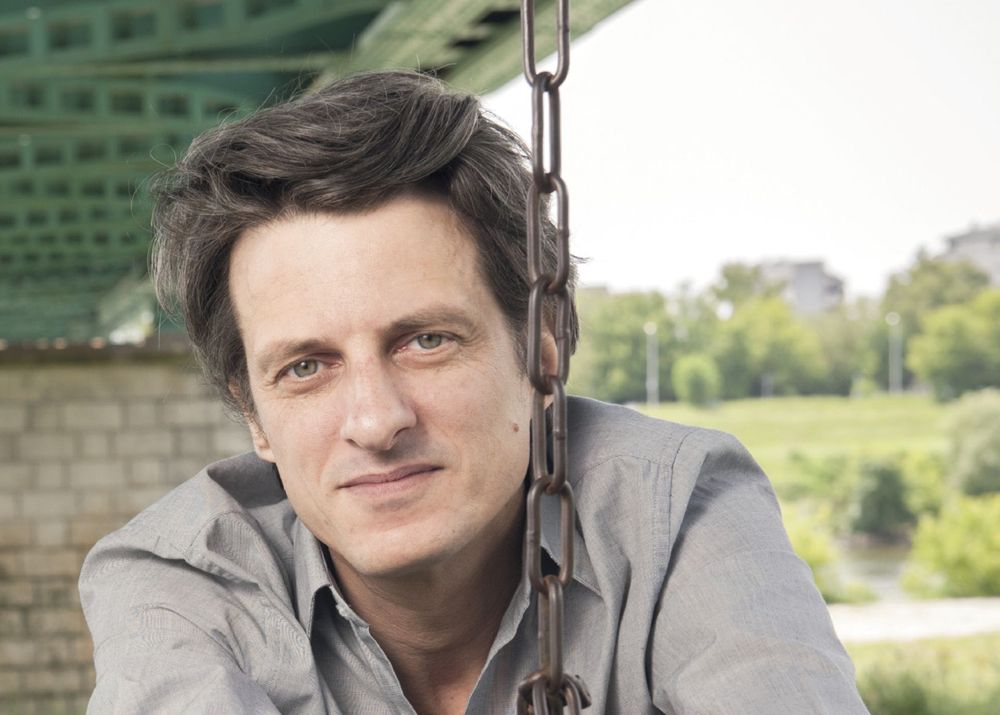 Baric says the writing questioned whether his inner reality matched the exterior world. “It was all the classic questions,” he expands. “What do we know and what don’t we know … Soon, I had a lot of these mostly micro poetic segments. Somehow without thinking too much, this story emerged about this man and a woman who are fugitives from society, and this policeman who is on their trail, which is a familiar movie trope. It was simply a skeleton for me to hang the words and the visuals on.”

A True Fan of Cinema

The director, who also works as a multimedia artist and musician, says he enjoys paying homage to movies that have made an impact on him and his works. In Accidental Luxuriance, keen-eyed film fans will see references to the horror films of Roger Corman, George Romero and David Cronenberg, as well as heavier fare by Jean-Luc Godard and Andrei Tarkovsky. “We grew up with movies so we recognize the distinct language of cinematography,” he notes. “It acts like an apparatus in our brains. I love science fiction B-movies, for example, because they can explore things underneath the surface of their plots. They are labeled as harmless, unserious material, so they have more freedom. They can dig beneath the surface.” 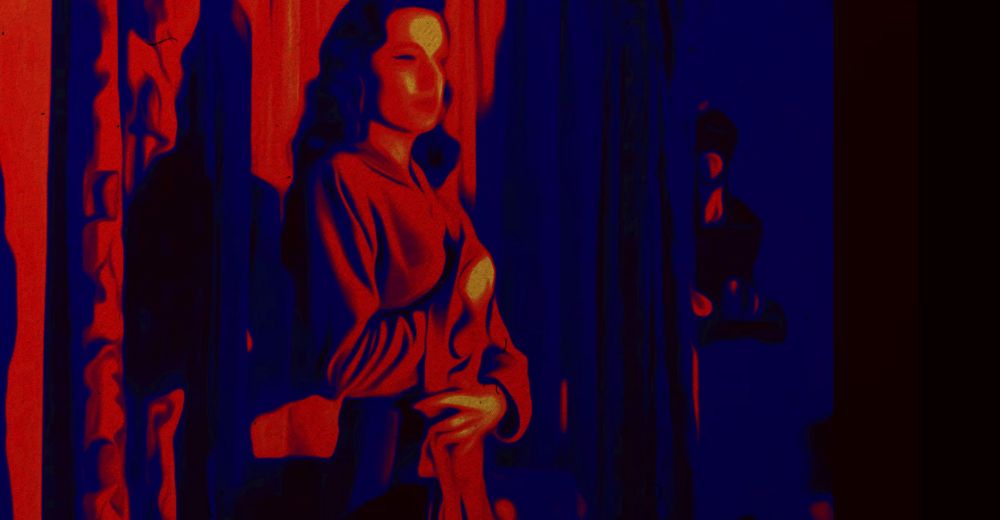 The filmmaker says he always feels better after seeing his favorite movies. “They always give me something,” he notes. “For example, I felt richer, safer and better when I watched Hiroshima Mon Amour. So, in the same way, I want to touch filmgoers on a human level. Someone wrote me that my movie overwhelmed them and caused them to contemplate deeply. I think that’s what I was trying to achieve.”

Baric says his affection for these low-budget sci-fi movies goes back to his childhood, growing up in a small coastal village. “We had a small theater in town, so I went to the movies a lot,” he recalls. “I saw most of the ‘80s blockbusters, but I also saw a lot of exploitation movies, because they were cheaper to get in town. I grew up with a lot of those movies, but I didn’t understand all of them.” 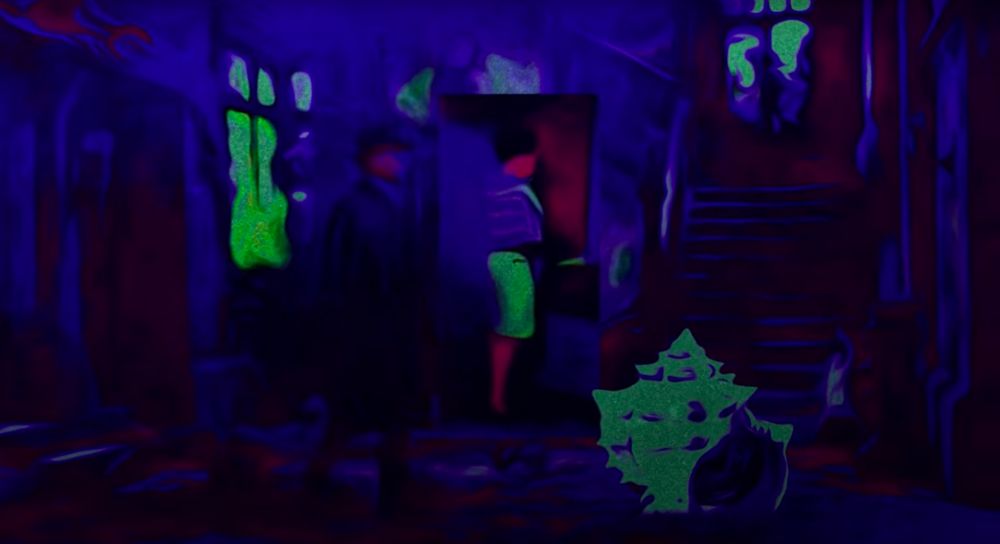 In addition to those low-budget movies, Baric says he loved to read European and American comic books. “I loved Heavy Metal magazine and was crazy about DC and Marvel comics. My first obsession was comic books like Spider-Man and Fantastic Four, long before I got into heavy, slow-burn movies by Ingmar Berman and Tarkovsky!”

He picked up his animation and computer skills working at an animation studio in Zagreb. “I worked as an in-betweener, but I also learned computer graphics and was doing Flash animation. Back then, we thought the Internet was going to open up new possibilities, but then it became systemized. Then I started to experiment with collages, and I felt the need to store all the animation and collages in one place.” 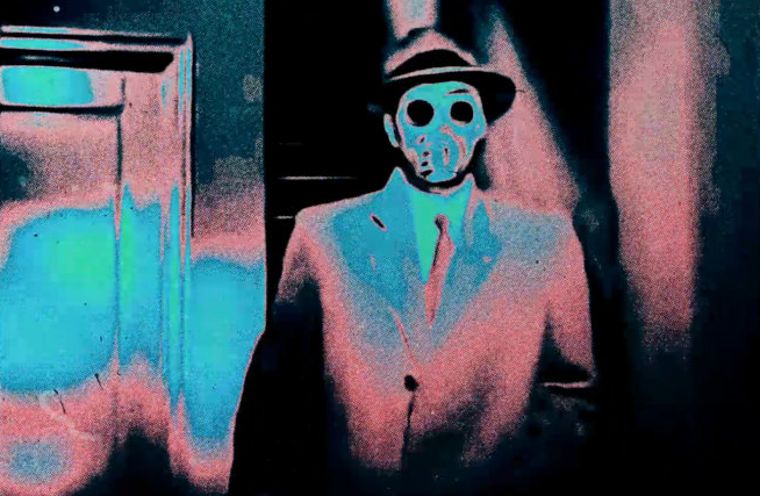 According to Baric, he produced his movie for no more than 20,000 euros (about $24,200), using Blender, Photoshop and After Effects. “I am too lazy to do frame-by-frame animation,” he says with a smile. “My animation was basic, so I found several plug-ins to achieve this oil painting look. I also added some rotoscopy and solarization of colors in After Effects. I just don’t like a clean image. I had to add crackles, grains, glitches all throughout the movie. I need the image to shake and tremble all the time. I just can’t stand a clean aesthetic. The same is true in the audio. There are no complete silences. You can always hear music, dialog or crackles of a record. Just like you can hear your blood pulsating.”

The dynamic filmmaker is pleased that his movie has been able to play in theaters in Croatia despite all the usual COVID restrictions. “There are limited screenings where only 10 or 20 people can be allowed in theaters, in six or seven cities in the country,” he says. “But, now because of the connection to the Oscars, everyone is talking about the movie here. Most people will see it just to check the hype. It is funny that in usual times, the movie would have only got some attention in small animation circles and festivals. But now to see it being talked about by a lot of people fills my cup every day. It’s a small step for humanity, a giant leap for experimental animation!”