’Wonder Woman 2’ Set for Release in December 2019
Mark your calendars for Friday the 13th if you want to be first in line to see Gal Gadot reprise her role as Diana — hopefully with Patty Jenkins calling the shots once more.

Adobe to Pull Plug on Flash, Ending an Era
The game-changing software will be retired at the end of 2020, having gone from near total ubiquity across the net to waning in popularity, thanks in part to Apple’s decision not to support Flash on iPhone. If you want to revel in the glory while you can, check out Digital Trends’ recent list of the 15 best Flash games.

VIDEO: ‘The Dark Tower’ – Connected KINGdom
A CG fly-through of the many fictions of Stephen King tied together by The Dark Tower. The film arrives August 4 from Sony Pictures. 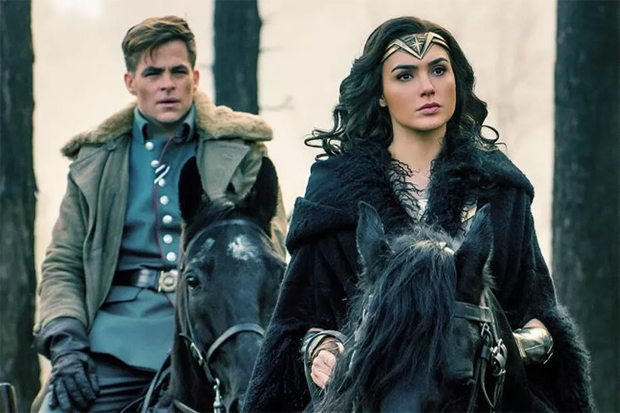