’Hotel Transylvania 3’ Checks in with $1.3M from Amazon Prime Sneak Previews
Sony Pictures Animation and Amazon played their early release partnership to the tune of a million-plus bucks, with Friday matinee showings at about 1,000 theaters. The companies previously allied to preview Jumanji: Welcome to the Jungle for Prime members back in December. The movie opens wide on July 13.

Verizon to Shut Down Mobile-Friendly Video Platform Go90
After less than three years in operation, the mobile-first platform is closing down on July 31. The telecom is instead focusing its attention to its new subsidiary, Oath, and as a rep told Variety: “Verizon will focus on building its digital-first brands at scale in sports, finance, news and entertainment for today’s mobile consumers and tomorrow’s 5G applications.” Go90 had scored a few high profile animation projects for distribution, including Oscar winning short Dear Basketball, Machinima’s Transformers: Prime Wars trilogy, and back in March announced a content deal with anime powerhouse VIZ Media. According to Digiday, all content and rights will revert to production partners, while Go90 employees transfer to Oath.

The Witcher Gets Samurai Jack Animation Treatment in New Short
Nerd alert! In a highly appropriate mash-up, the popular video game hero of Projekt Red’s RPG (based on the novels and short stories by Andrzej Sapkowski) gets a Genndy Tartakovsky style makeover in Samurai Witcher: Geralt vs. The Griffin, from Jason Dewey and Liam McKeown for Mashed. Netflix is working on a live-action Witcher project but … honestly, with how much of a hit Castlevania was, they should look into an animated adaptation!

Nike’s “World Cup” Ad Is a Stop-Motion Animation Made from 240 Real Murals
Part of the brand’s “Never Ask” campaign, the 43-second spot strikes into the heart of Russia’s korobka culture with powerful street art-inspired graphics. The piece was created by agency Wieden & Kennedy Amsterdam, with direction from CRCR (France) working with David Wilson of RiffRaff, and animation by Wizz studio in Paris.

Emmy-Nominated Artist Dave Pressler Retrospective Coming to MOAH
The prolific “Blue Collar Artist” and TV animation pro known for his animated robots, whose credits include Robot and Monster (Nickelodeon) and How to Do Everything with Garrick and Marvin (DreamWorks TV), will be celebrated in the career exhibition “Idea to Object” at the Museum of Art History in Lancaster, CA. The show opens August 4 with a reception from 4-6 p.m.

“I don’t look at this exhibit as just a retrospective on all the work I’ve done,” says Pressler. “What I really want it to do is de-mystify the creative process and demonstrate to people that art is just doing the work to take the ideas in your head and bring them into the physical world. There is a way for you to create them for a living.”

SUBMISSIONS OPEN: 8 Sci-Tech Areas Under Investigation for 2018 Oscars
The Academy is calling to individuals and companies with devices or claims of innovation in the following areas to submit their achievement for review. The deadline is July 18 at 5 p.m. PT. 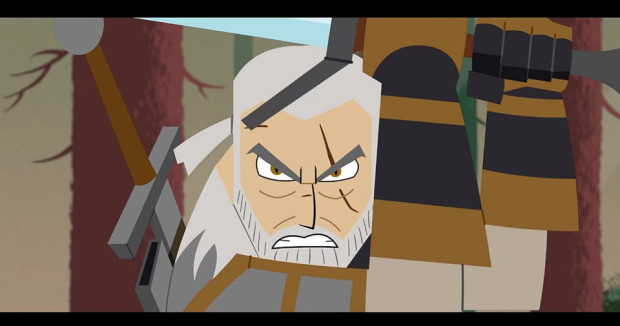 Samurai Witcher: Geralt vs. The Griffin 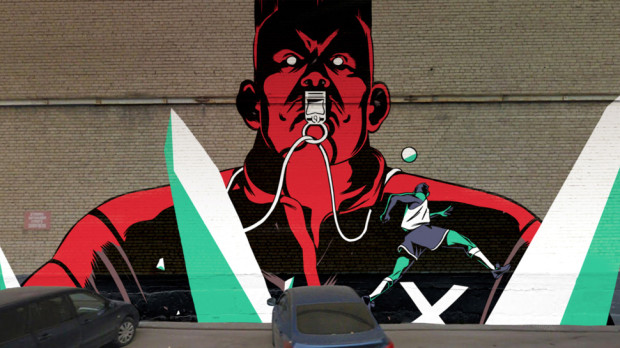 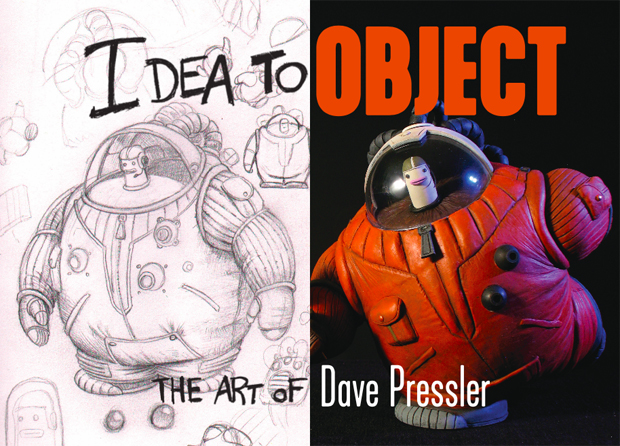