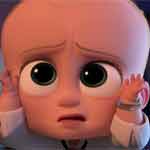 ’The Boss Baby’ Oscar Nomination Is Melting the Internet
In an America where many have had enough of an egotistical infant masquerading as a figure of authority, Twitter had a lot to say about the Best Animated Feature finalists. It’s almost as if the industry sensed this coming though…

Former ‘Jimmy Neutron’ Director Returns to UC, Looks to Create Animation Program
Mike Gasaway comes home to University of Cincinnati with big plans to bring an animation certificate program to the Digital Media Collaborate he’s been teaching toons within since last spring. Gasaway also worked on the spin-off Planet Sheen as well as Back at the Barnyard; he attended UC’s architecture program.

Animation So White: 11 Times TV Characters of Color Were Voiced by White Actors
Some food for thought from IndieWire’s Hanh Nguyen. Oh, and did we mention Hari Kondabolu’s documentary The Problem with Apu is available on TruTV?

‘Fantasia dei Gatti’ – Augustin Hadelich
In the proud tradition of Fantasia, a colorful troupe of delightfully choreographed street cats are privately serenaded with Paganini’s “Caprice No. 17” by violinist Hadelich. This utterly charming short is produced by Hadelich, directed by Paul Glickman and animated by Tam King. 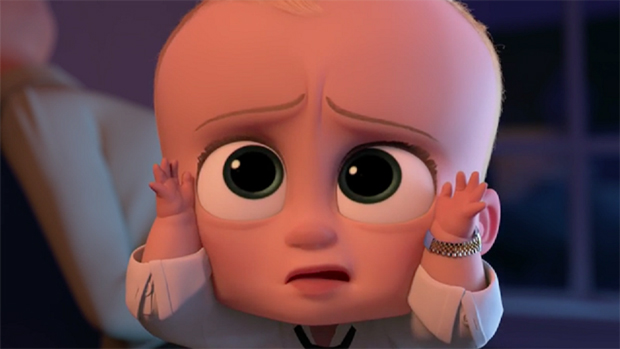 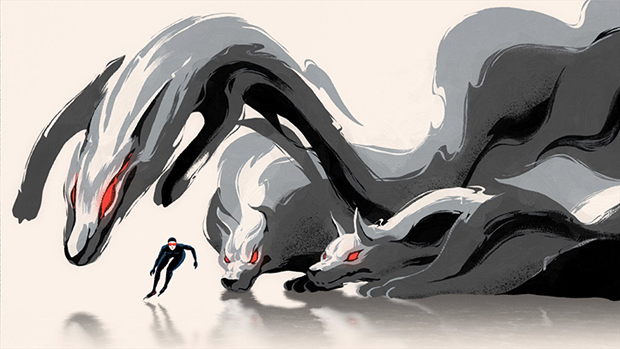 Smith and Foulkes “The Fearless are Here” 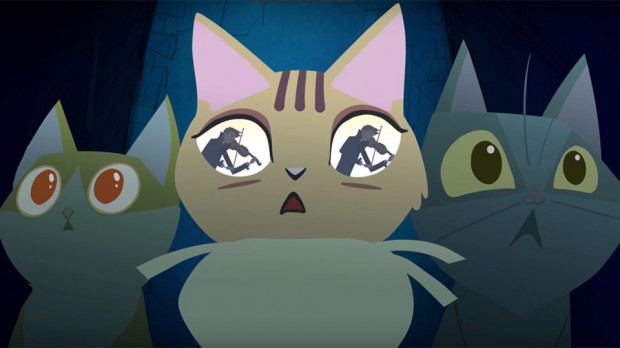