‘DuckTales’ – “Woo-oo! Full Episode from Disney XD
With the cord-cutting trend continuing among viewers, the big studios are starting to wake up — which is good news for those of us who are purely internet TV consumers. Case in point: Disney has put the reboot-opening DuckTales TV movie on YouTube in its 44-minute entirety just a couple days after its linear debut. Hopefully this option will continue when the series premieres Sept. 23. (Psst! Read all about the new DuckTales in the upcoming October issue of Animation Magazine.)

‘Batman and Harley Quinn’ – “Booster Clip (On Digital Now)
The latest DC Universe animated adventure has been released on Digital HD, and Warner Bros. Home Ent. has offered up a special little something-something for fans to celebrate. The wacky road trip adventure directed by Sam Liu is accompanied by some fun bonus features, as previously announced. On disc August 29.

Take a Deep Dive into ‘Cuphead’s Animation Process
StudioMDHR animator Jake Clark gives a rundown of the much buzzed-about game’s three-year journey, and bringing its ambitious Fleischer-inspired animation from concept to commerce in this recently uploaded lecture video from GDC 2017. Cuphead will be available for Xbox One and Windows 10 on Sept. 29.

Live Stream with Bill Plympton and Alexia Anastasio – Aug. 21
Submit your questions now for the inimitable King of Indie Animation and the director of documentary Adventures in Plymptoons now for Monday’s livestream Q&A. You’re probably taking the day off to avoid eclipse traffic anyway, right?

’A Scanner Darkly’ with Animator Paul Beck – Aug. 30, Austin
Presented by Austin School of Film, this special screening of Richard Linklater’s sci-fi adaptation at the Alamo Drafthouse will include a Q&A with the film’s head of animation, as well as a collection of his short films. 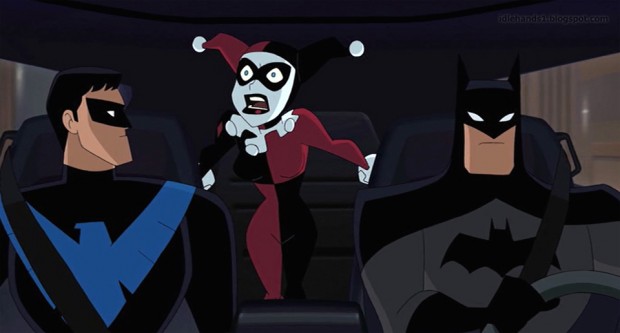 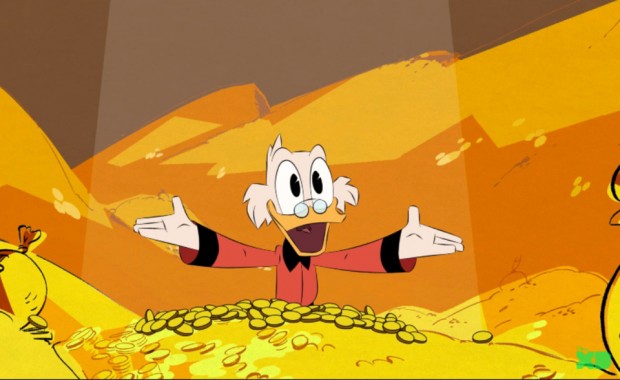 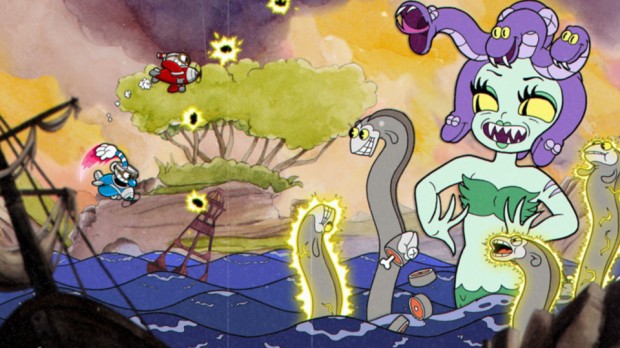