William Phipps Dies: Voice of Prince Charming in ‘Cinderella’ Was 96
The prolific actor, best known as a staple of 1950s sci-fi films like The War of the Worlds, Invaders from Mars and Cat Women of the Moon, was hired by Walt Disney himself for the regal role. The afternoon’s work earned him $100. His career spanned some 50 years, with his latest acting credit listed as the 2000 indie black comedy Sordid Lives.

’Attack on Titan’ Season 3 Loses Longtime Animation Director
Ayumi Yamada (Mob Psycho, Seraph of the End) tweeted a photo of a poster for season 3 she encountered, writing: “Found at Hibiya Station. This Time I will support the work as a viewer!” Yamada has accepted a gig as chief animation director on MAPPA’s adaptation of Akimi Yoshida’s influential manga Banana Fish.

Global and Chinese Animation and Gaming Market Seeking Growth from Emerging Markets, Study Drivers, Restraints and Forecast 2023
Some light summer reading for you all! 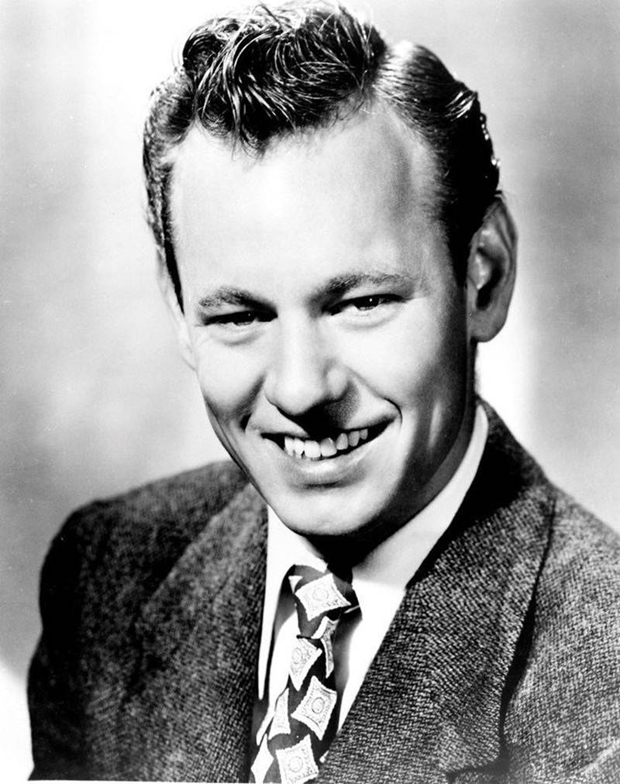 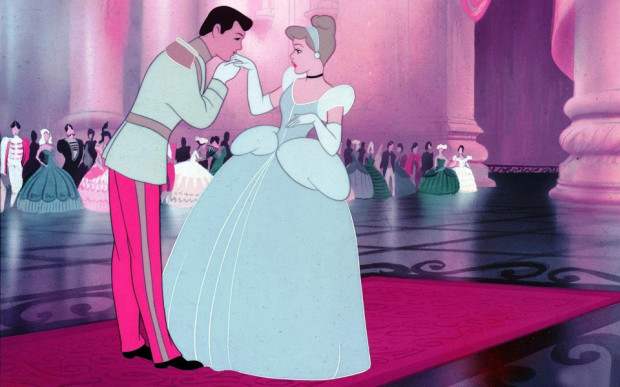 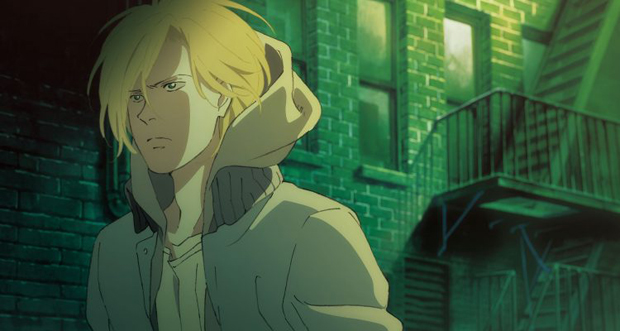