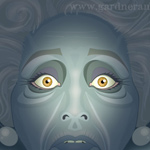 ‘Unikitty’ Halloween Event Episode Precedes Series
With an official premiere date yet to be announced, fans of The LEGO Movie’s most upbeat oddball can get a first taste of the upcoming series with this special seasonal treat. In “Spooky Game,” The gang’s weekly board game night has been getting a little too competitive lately, so when Unikitty finds a spooky old board game that’s clearly haunted, their desire to win gets turned upside down…but cursed or not, they’ll be the first to the finish line! Airs Fri., Oct. 27 at 6:10 p.m. on Cartoon Network.

Boomerang Welcomes ‘Garfield’ and ‘Jonny Quest’ to the Table
Starting in November, Turner’s US retro toon streaming service will be serving up a hearty helping of Jim Davis’ iconic fat cat in Garfield’s Thanksgiving, Here Comes Garfield, Garfield Gets a Life, Garfield in Paradise, Garfield Goes Hollywood, Garfield in the Rough and Garfield on the Town. Starting Nov. 2, relive the adventures of Jonny Quest, Hadji and Bandit the bulldog.

Watch Rec: Indie Web Series ‘Gardner & Wells’
If you’re looking for animated scares with old school suspense-over-gore storytelling, check out Saul Films’ Gardner & Wells. A labor of love project, the short-form web series is set in a mysterious funeral home, blending influences from the whimsy of The Haunted Mansion to the atmosphere of Hitchcock classics. Episode 6 is coming soon to the YouTube channel. More info at gardnerandwells.com.

Hundreds of Pumpkins Were Carved to Make This Mesmerizing Stop-Motion Animation
It took Sean Ohlenkamp and Rob Popkin four whole years to plan, carve and photograph their way through the production of Oh My Gourd — and the result is quite illuminating!

Anime Industry Takes in Record 2 Trillion Yen in 2016
The Association of Japanese Animations has published its latest annual report, confirming previous estimates that the total market value of the anime biz in 2016 added up to about $17.5 billion in US Dollars — up 9% from the previous year. 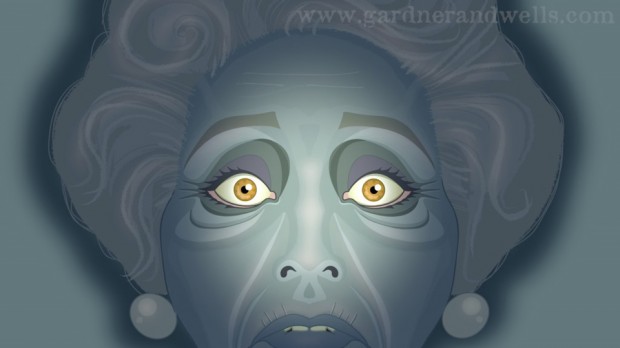 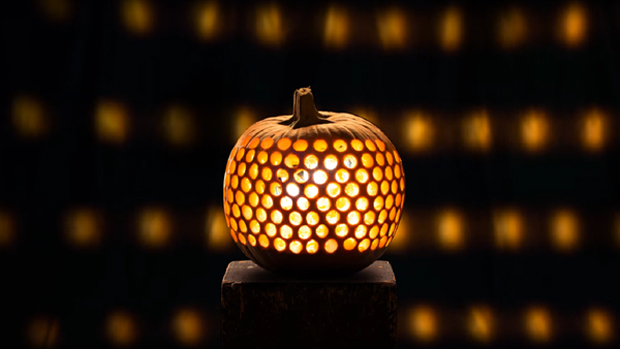