Animation Ireland Celebrates Sheila de Courcy’s Contributions to Irish Children’s Television
As Head of Children’s Content for RTE, de Courcy (retiring later this year) “transformed RTE2 and also grew a new digital Channel RTEjr and while conscious of support sought by us at any given time was always aware of her audience and Irish children and how programming could affect and enrich their lives,” Monster Entertainment’s Gerard O’Rourke said at an evening in her honor.

Waffle Is the New Home for VR Animation on Gear VR
The new outlet gears up for its launch with trailers for three original animated series: Water Bear, Dessert Island and All-Star Party. Check ‘em out!

’Allahyar’ to Take Pakistani Animated Films Forward
A bit more info on the promising project from director Azfar Jafri, which was recently revealed as one of the latest recipients of an Unreal Dev Grant from Epic Games. Teaser here.

New ‘Unikitty!’ Clips to Turn That Frown Upside Down!
In Friday’s new episode of Warner Bros. Animation’s Unikitty!, When Master Frown’s head is stuck on Unikitty’s body, she vows to help him get his old self back … but first, she has to attend to her nice princess duties! But sharing a body with Master Frown can get pretty complicated, especially when Master Frown has his own agenda. “Stuck Together” premieres Jan. 19 at 6:30 p.m. ET/PT on Cartoon Network.

“You’ve got to take me to Frown Town!” 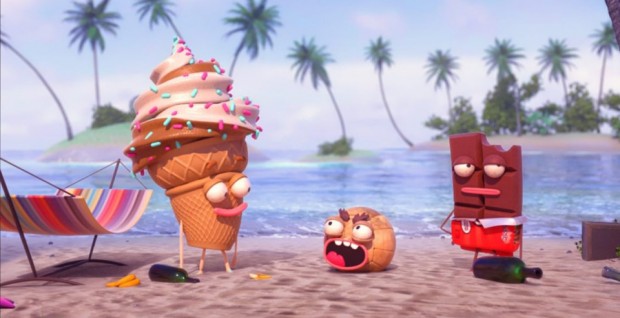 Dessert Island, an original series for Waffle on Gear VR. 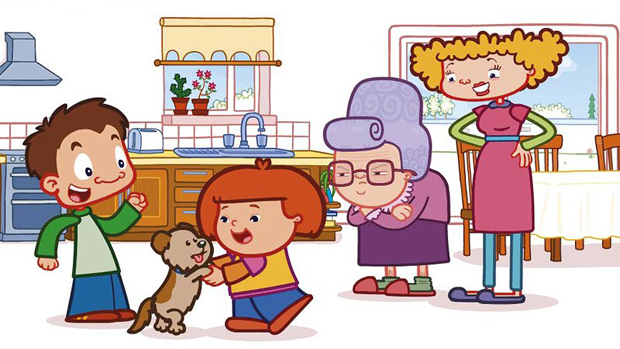 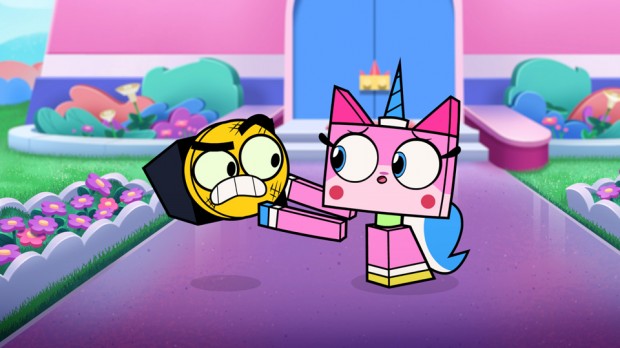 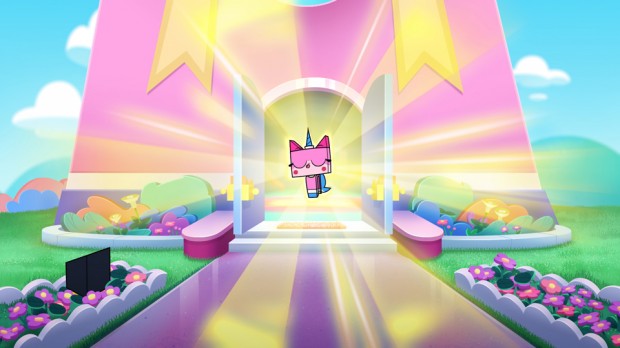