Short Animation Explores Racial Oppression
Neely Goniodsky’s Behind the Bars, based on a poem by Edward Smyth Jones, delves into themes of prejudice and the power of art to communicate and surmount one’s struggles. The film is part of the Campfire Poetry project and will launch online on Monday, Dec. 11. Trailer.

Asia TV Forum & Market, ScreenSingapore Close Successfully
The 18th ATF and 7th ScreenSingapore ended on a strong note Friday with the news that $298M USD worth of deals were concluded, and boasting record attendance (5,498 delegates from 54 countries), 760 exhibitors and 24 official pavilions across the events.

’Captain Underpants’ Director David Soren on Importance of Experimenting with Narrative Style in Animation
“I said to [Dav Pilkey], ‘Look, I think the secret ingredient of these books…Even though they’re called Captain Underpants, they’re about George and Harold. They’re about these two boys who are best friends and wildly imaginative, and that’s what makes people fall in love with these stories—this friendship.’ I could see a weight being lifted off on his shoulders when he realized I got it, and that was what he’d been going for all along.” (Read more about the film in Tom McLean’s story in the June issue of Animag.)

YouTube Will Have 10,000 Humans Working to Purge Questionable Content in 2018
CEO Susan Wojcicki has learned a lesson from the Adpocalypse and is committing more human power to addressing the platform’s problem with strange and unsettling content targeting young viewers. The warm bodies are ultimately feeding the bots, though: Since June, 98% of all removed videos have been flagged by machine learning algorithms, helped by “training” by human reviewers.

‘DreamWorks Trolls Holiday’ Arrives on UK’s Channel 5 Dec. 10
Featuring the voices of the feature film stars Anna Kendrick and Justin Timberlake, the magical, musical half-hour special makes its debut across the pond after premiering on NBC over Thanksgiving weekend. Trolls Holiday is also available on DVD and Digital stateside, and arrives on Netflix on Dec. 6. 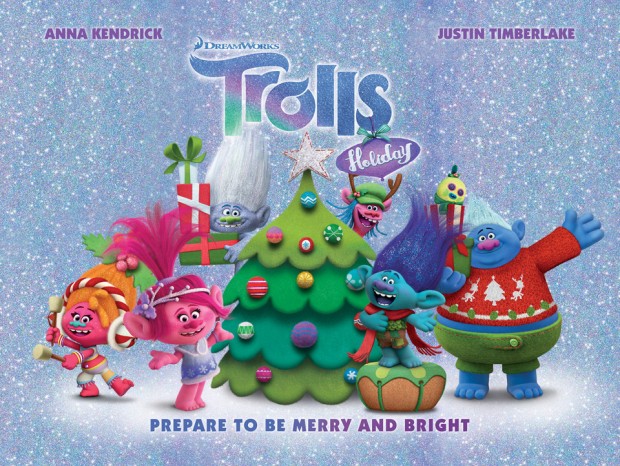 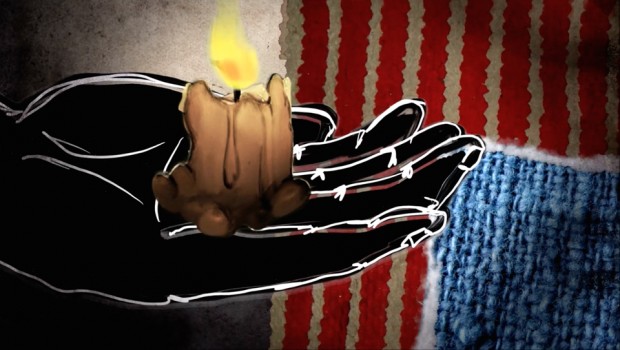