VIDEO: ‘War for the Planet of the Apes’ – Face of Caesar
“Not all heroes are human” in this hair-raising clip of Andy Serkis giving another stirring performance for the blockbuster franchise’s third chapter, in which the actor’s face melts seamlessly into the CG simian’s. In theaters through Fox on July 14.

VIDEO: ‘The Rains of Castamere’ – An Animated Choreography of Departures (Revisited)
Aristarchos Papdaniel updates his animated ode to Game of Thrones with all the best carnage of season 6, set to the foreboding song composed by Ramin Djawadi.

Luc Besson Offers Moviegoers an Exclusive First Look at ‘Valerian’ Opener
The opening sequence of the hotly anticipated comic-book adaptation Valerian and the City of a Thousand Planets (EuropaCorp/STXfilms) will reveal the construction of Space Station Alpha to 3D and Large Format attendees in the US, in select theaters showing Spider-Man: Homecoming beginning July 21. 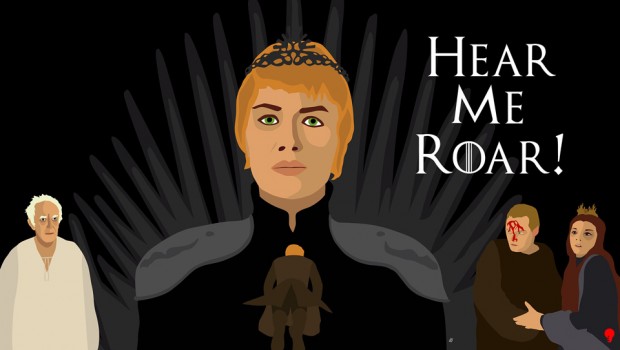 The Rains of Castamere

You may also like...
Related Topics:Adult Swim, Andy Serkis, EuropaCorp, Game of Thrones, Luc Besson, Rick and Morty, Spider-Man: Homecoming, Star Wars Forces of Destiny, STXfilms, The Rains of Castamere, Valerian, War for the Planet of the Apes