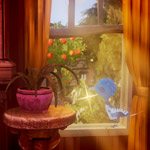 The “Baking of” Channel 4’s new ‘Bake Off’ Promo
Director duo Parabella got their hands dirty with a crack team of bakers, model makers and stop-frame animators to create this appetizing spot from Blink Ink. 500 eggs, 50kg of flour, 28kg of sugar and a whole lotta love went into the making of 335 baked characters!

Precious Moments Inc. Signs Agreement with United Talent Agency
The doors have opened for an animated treatment of the internationally recognized inspirational brand, with UTA on board for exclusive representation to producers and production companies. Launched as illustrated greeting cards in 1978, teardrop-eyed tots have been a consistent best-seller ever since. 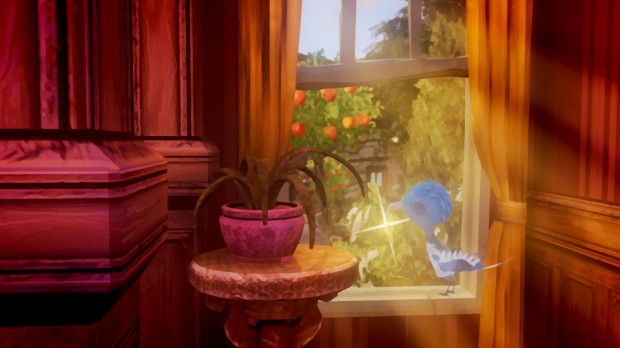