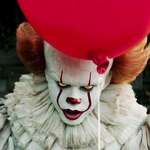 VIDEO: ‘IT’ Official Trailer 1
Stephen King’s creepy clown returns to the big screen to traumatize a whole new generation of moviegoers on September 8. This spot promises some interesting VFX elements to really sell the scares.

VIDEO: ‘American Horror Story: Cult’ Season 7 Bubble Bath Preview
Speaking of coulrophobia, FX is really pushing my buttons with this teaser. Why are clowns so terrifying? And why is a clown in water even scarier?? FX seeks to answer these questions when the new season debuts September 5.

VIDEO: ‘Puppy!’ Trailer
Here’s a good palate cleanser, unless you have a phobia of giant smoosh-face dogs. The new Hotel Transylvania short from Sony Pictures Animation launches in theaters Friday, playing ahead of The Emoji Movie.

BLERD City Con “Celebrates the Nerdiness in You” This Weekend in Brooklyn
July 29 and 30, the black nerd community will carve out a slice of the Big Apple for a slew of screenings, readings, talks, workshops and more covering all manner of fandoms. The schedule offers a mix of serious topics and serious fun (and yes, there’s a cosplay ball). 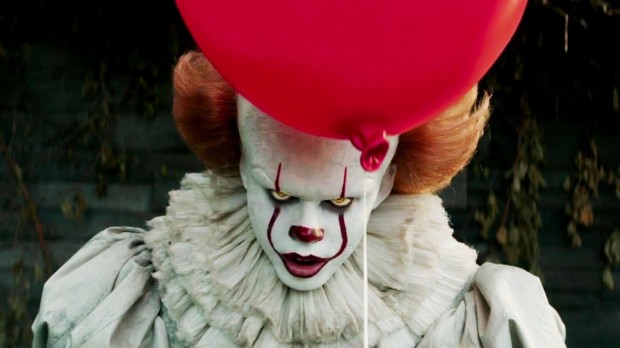