China Box Office: ‘Despicable Me 3’ Smashes Animation Records with $66M Opening
The third installment of Gru’s amoral adventures has already surpassed DM2’s entire run in China — and with no major Hollywood competition coming its way thanks to a blackout of foreign live-action flicks this month, it won’t be slowing down.

Miss June Unveil Animated Video for “I Don’t Wanna Be Your Dog”
Max Fleischer gets a hardcore, MS Paint-y spin from director Dr D Foothead in this high-energy MV. The Auckland garage punk group’s frontwoman Annabel Liddell shares some behind the scenes deets in this Under the Radar interview. 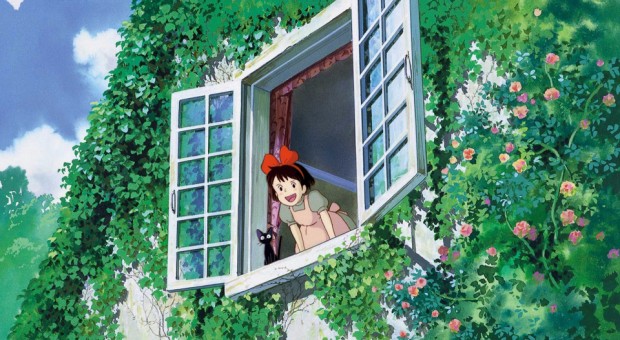