’Quantum and Woody’: TBS, Russo Bros. Developing Series from DMG’s Valiant Stable
Valient Ent.’s largely untapped cache of comic books will start opening up with a new series adaptation from the Avengers: Infinity Wars helmers Anthony & Joe Russo and Mike Larocca (Spy), Deadline reports. The title, created by writer Christopher Priest and illustrator Mark Bright, first appeared in 1997 and features estranged adopted brothers who are brought back together by their father’s mysterious death — and kept together by their accidental acquisition of super powers.

’Monster Strike The Animation’ First Episode Viewed 2 Million Times Worldwide in 24 Hours
The premiere of XFLAG Studio’s original web series inspired by the action RPG franchise set a new record for an anime series on YouTube. The 10-minute episode, “Prelude to Darkness,” was viewed one million times in the first three hours alone. The series is also rolling out on Crunchyroll worldwide, excluding some Asian markets.

IN THEATERS: ‘Attack on Titan: Roar of Awakening’
Relive the horror and action of AoT season 2, and catch the world premiere of season 3 episode 1, in theaters through Funimation Films for two days only, July 10 and 11.

CALL FOR SUBMISSIONS: ‘Dance Like Mandela’ GIF Collaboration
REPRESENT Global, a public non-profit chaired by Nelson Mandela’s grandson, is seeking animators and artists to put their spin on a GIF of the history-making man’s dance moves in honor of his 100th birthday on July 18th. Animated GIFs and still images will be edited together and made part of an eye-catching Times Square ad. 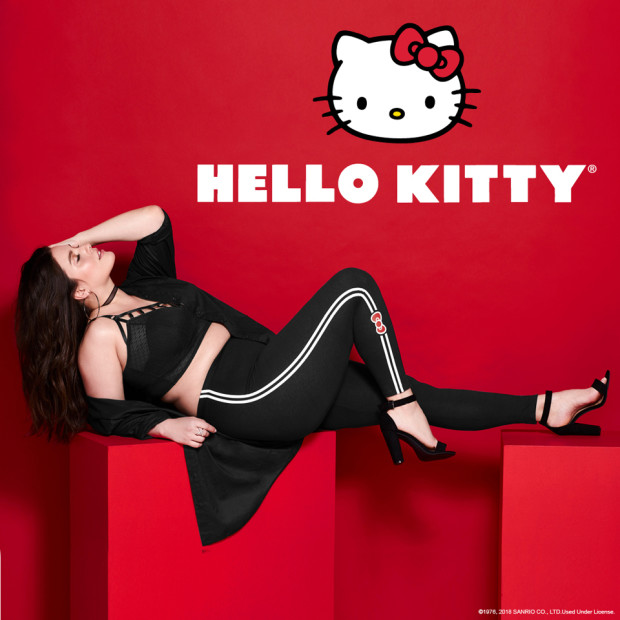 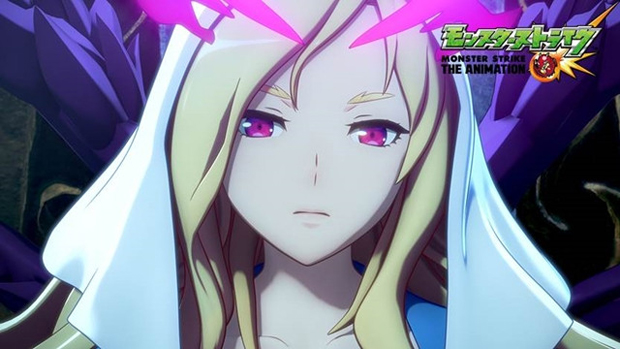 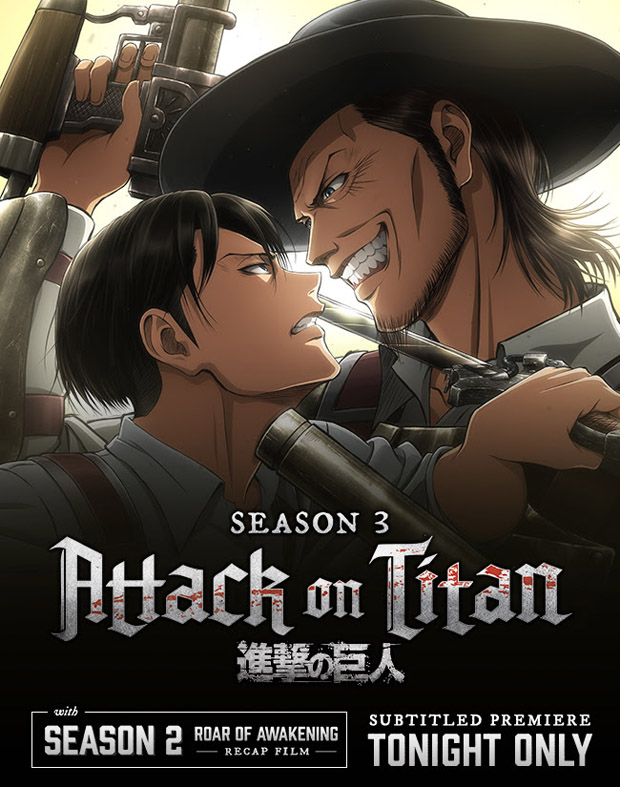