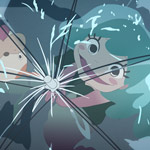 The Problem of Gori in Netflix’s ‘Aggretsuko’
Nicole Adlman (Hello Giggles) reviews the new Japanese import about a tightly wound office worker/red panda with a focus on one character which not-so-subtly echos centuries old racial caricatures and stereotypes..

Machinima Signs ‘Mortal Kombat,’ ‘Resident Evil’ Screenwriter Greg Russo to Development Deal
The digital series producer which has adapted popular franchises like Transformers and Night Rider is teaming up with the screenwriter to create a live-action series inspired by survival horror game F.E.A.R. and other projects.

WATCH: ‘final_final’ by Matt Greenwood
The Toronto-based creative director of Nice Shoes has debuted a colorful, whimsical animated short in which imaginative, poppy characters transition from one to another. The film evolved out of a “drawing-a-day” challenge and recently premiered as part of the Pictoplasma festival in Berlin.

“I set some boundaries for myself. There had to be one animation a day. It had to be against the same yellow background, and every character had to look like they were made out of the same kind of material. The transitions also had to feel natural. If something didn’t feel right, it went on the cutting room floor. The process felt almost like doodling or a stream of consciousness so it was a very experimental way of working,” explained Greenwood.

Discovery Kids Soars to Second Position, All Thanks to ‘Little Singham’
The animated series spinoff of the popular franchise has contributed nearly 60 percent to the viewership of Discovery Kids in India in a recent ratings report, marking a big payoff for the network’s strong backing of the IP’s launch. DK was previously ranked ninth out of 12 kids’ channels.

WATCH: New Clips from ‘Lu Over the Wall’
GKIDS is hoping to wet appetites for Masaaki Yuasa’s manic, musical mermaid flick with fun new clips (can’t say no to that!). The slightly hallucinogenic but family-friendly movie is now playing in select US theaters in a new English-language version featuring the voices of Michael Sinterniklaas and Stephanie Sheh. Read more here! 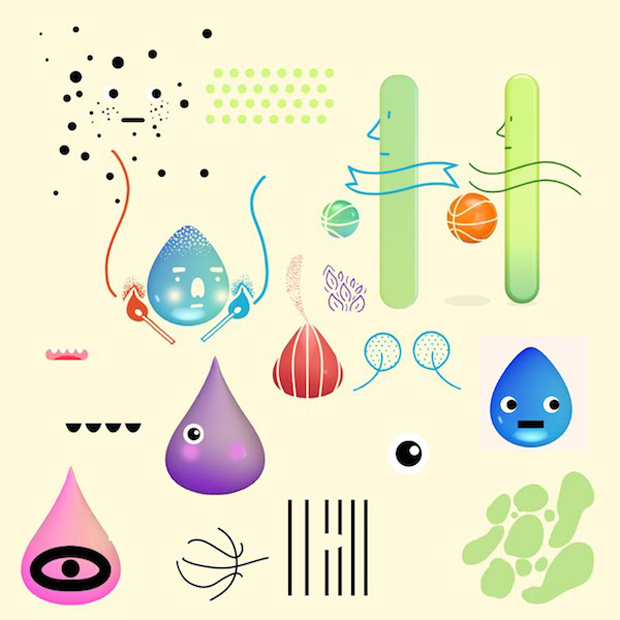 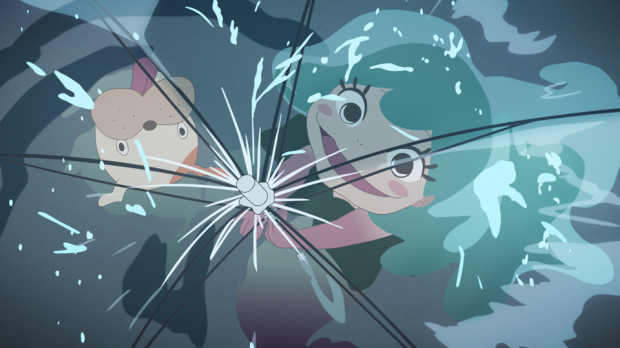 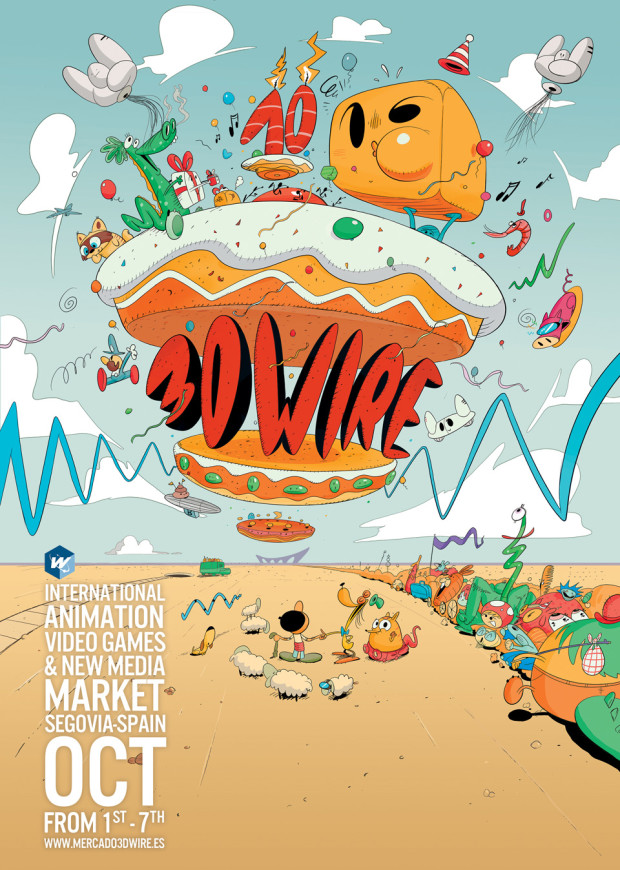