The Joker Origin Movie on Deck
WB and DC are developing another Batman spinoff following the success of Suicide Squad, according to Deadline. The project will be directed and co-written by The Hangover‘s Todd Phillips with Scott Silver (8 Mile), and Martin Scorsese producing.

First Licensing Expo China Debuts with Great Success
More than 35,000 international L&M professionals converged on Shanghai’s National Exhibition and Convention Center for the inaugural event, organized by UBM. LIMA partnered with the event to present the 1st China Licensing Awards, which named Alpha Group’s animated property Super Wings the best local property of the year and the best character/TV property of the year.

Jason Isbell’s Moving, Animated New “If We Were Vampires” Video
EW got to debut the piece directed by Joshua Britt and Neilson Hubbard, which makes subdued used of animation to match the sweet tune. “Joshua and Neilson did a great job of riding the fine line between literal and figurative interpretations of this song. I love the story the video tells, the colors, and the pace of movement,” says Isbell. 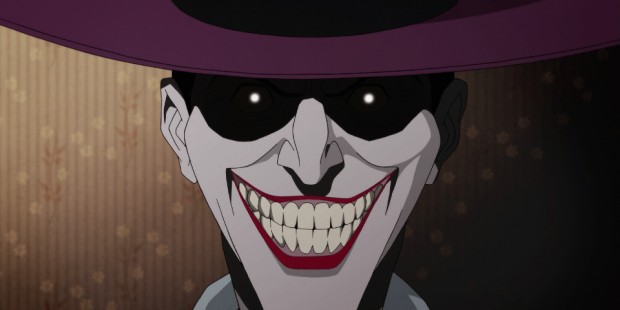 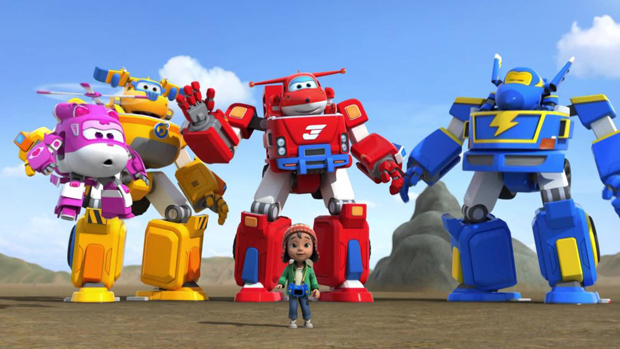