Black Girl Animators Collective Aims to Make Animation More Inclusive
Teen Vogue talks to creator, producer & writer Taylor K. Shaw about the first and only animation company specifically for black women — a one stop shop for talent representation, original content, and training that seeks to shift the longtime underrepresentation in the industry.

TICKETS ON SALE: Studio Ghibli Fest 2018 – ‘The Cat Returns’
GKIDS and Fathom Events continue to celebrate the iconic Japanese studio with a three-screening engagement of this imaginative fantasy adventure about a girl who saves the life of the King of Cats and becomes a special friend to the magical felines. Dubbed screenings April 22 & 25, subtitled screening April 23. [Trailer.]

’Isle of Dogs’ Drops Daily Scraps in Mobile App
Fox Searchlight has launched an interactive mobile experience that gives Wes Anderson fans the chance to win real props and promotional items from Isle of Dogs with a virtual treasure hunt inspired by Trash Island. Log in on mobile daily at 3 p.m. PT/6 p.m. ET for the half-hour trash delivery window to get your paws on prize-winning Puppy Snaps!

‘Black Panther’ Blazes Trails at Box Office and Global Movie Biz
Marvel’s smash-hit comic-book flick is poised to overtake Titanic as the No. 3 domestic grossing film of all time (ignoring inflation) at $1.6 billion, and has helped Disney Studios dominate the charts for 2018. The groundbreaking blend of superhero action and eye-popping afrofuturism is also expected to be the first movie to screen in public Saudi cinemas in 35 years.

Women Are in Charge: How TV Production Is Evolving
#MeToo and #TimesUp are throwing open the grimy closet of the entertainment industry and tossing out the skeletons, accelerating a changing industry landscape on top of a recent bloom of female-fronted and female-focused companies. Who run the world? 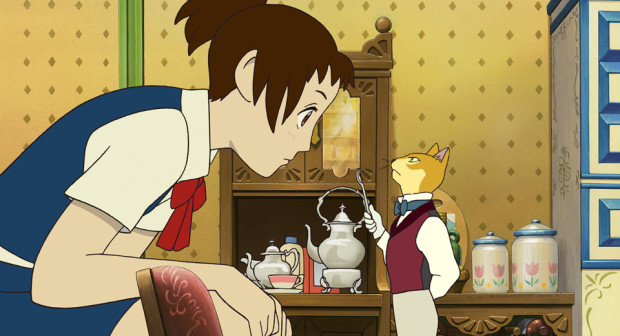 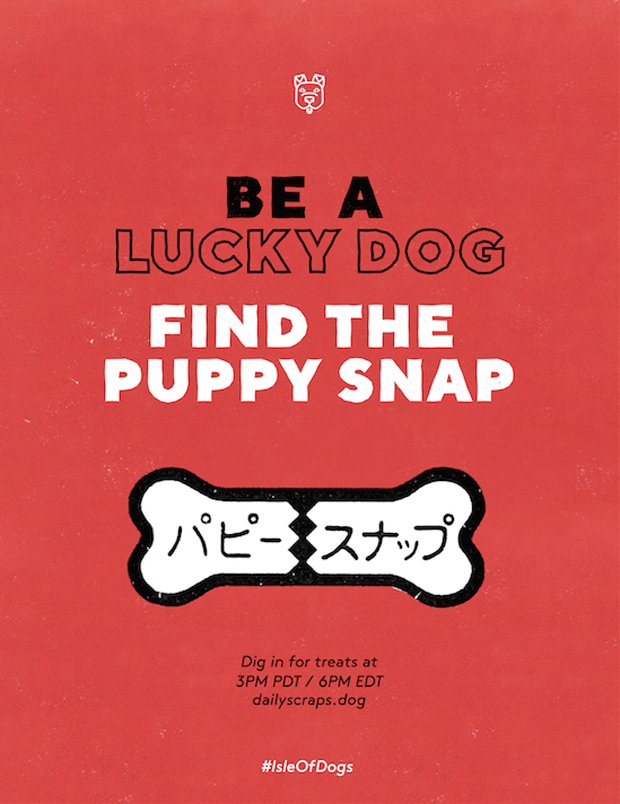 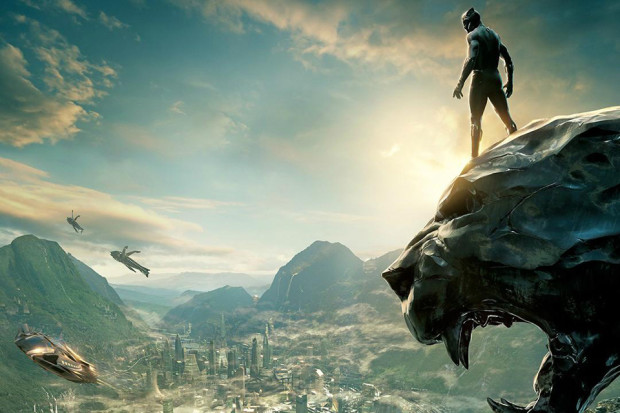