Accusations Arise Against James Franco, Aziz Ansari
Recent Golden Globe winner Franco and comedian and Master of None creator Ansari are the latest men of Hollywood accused of sexual misconduct. Both have responded to accusations, with Franco saying “If I’ve done something wrong, I will fix it,” and Ansari stating that while he believed the encounter to be consensual but “took [his accuser’s] words to heart.” Like Louis C.K., both men’s careers have intersected with animation. Franco is set to voice Lemmy in this year’s Arctic Justice and can be heard in Sausage Party and The Little Prince; Ansari has a recurring voice role on Bob’s Burgers as Darryl (among other TV VO gigs) and voices Squint in Ice Age: Continental Drift.

10th Bay Area Int’l Children’s Film Festival Program Announced
Don’t miss this milestone anniversary “Playdate for the Imagination” taking place Feb. 23-25 at the Chabot Space & Science Center. The next generation of film and animation enthusiasts can catch a special screening of Nora Twomey’s The Breadwinner, NFB selections, a discussion of Character & Art in Games as part of BAICFF’s “How Did They Do That? Series” (with Hanna Abi Hanna and Emily Barerra), and workshops on clay puppet making, pixilation & foley, and found-object stop motion.

DIY Clip: How to Recreate Mary’s Spell Book
One does not want to show up to the premiere of Mary and the Witch’s Flower under-accessorized! The highly anticipated first feature from Studio Ponoc opens in US theaters this Friday, Jan. 19 through GKIDS, following a special premiere event presented by Fathom Events on Thursday. 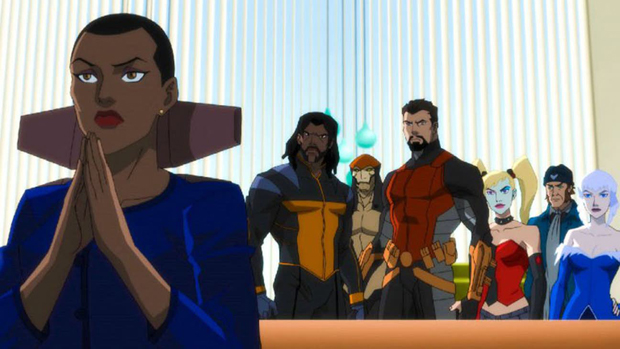 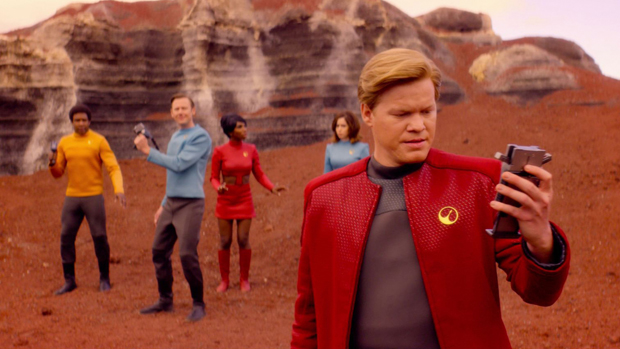