’Hotel Transylvania 3’ Set to Become the First Arabic-Dubbed Animation Released in Saudi Arabia
As the country gets re-acclimated to public movie theaters, Sony Pictures Animation’s latest frightful entry in the comedy franchise has launched in theaters in both English and — for the first time in Saudi — Arabic, through Sony’s exclusive Middle East theatrical distributor Empire International. The dub features the voices of TV personalities Raya Abi Rached and Qusai Kheder.

’Steven Universe’s Rebecca Sugar on How She Expresses Her Identity Through the Non-binary Crystal Gems
In a recent interview with NPR’s 1A, Sugar discussed how creating the show played a large role in her deciding to come out as a nonbinary woman: “One of the things that’s really important to me about the show is that the Gems are all non-binary women … They wouldn’t think of themselves as women, but they’re fine with being interpreted that way amongst humans. And I am also a non-binary woman which is been really great to express myself through these characters because it’s very much how I have felt throughout my life.”

Kickstarter: Trogdor!! The Board Game
Run for your thatch-roofed cottages, peasants! Icon of early 2000s Flash cartooning is starring in his very own board-a-ma-game! From The Brothers Chaps (Homestar Runner) and James Ernest, the game is a co-op puzzle/area of control game in which 2-6 players help the wingaling dragon achieve total burnination. The countryside tiles, item cards, Keepers and box art is by Chris Schweizer (Crogan Adventures). The campaign surpassed its goal in a measly three hours, so get on that preorder train. Trogdooooor!!!

NY Times Under Fire for Homophobic Animation of ‘Forbidden Romance’ Between Trump and Putin
Released just in time for the Helsinki summit, which got “Treason” trending on social media, the new Trump Bites short by Bill Plympton is being blasted for its portrayal of the two world leaders as gay lovers. Franchesca Ramsey, host of MTV’s Decoded, Tweeted: “insinuating Trump is in a sexual relationship with Putin makes homosexuality a punchline & is uncalled for. there’s SO MUCH to take Trump to task for, it’s embarrassing to see NYT stoop to ‘ha ha men kissing is yucky’” [sic]

Watch Father John Misty’s Animated “Date Night” Video
Chad VanGaalen, who was featured in the Stuttgart animation fest music programming, created the psychedellic visuals for this video which puts a bizarro spin on modern dating. The single is off the singer-songwriter’s latest LP, God’s Favorite Customer. 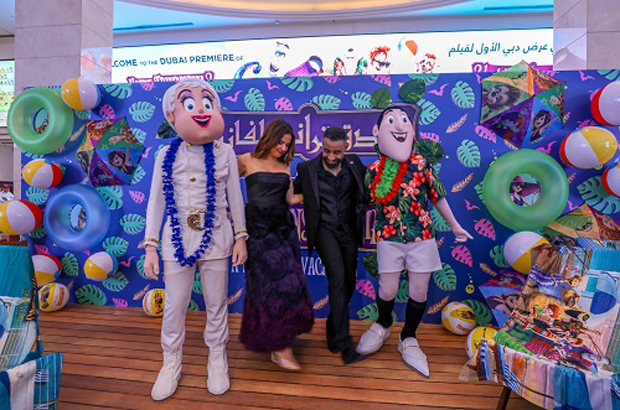 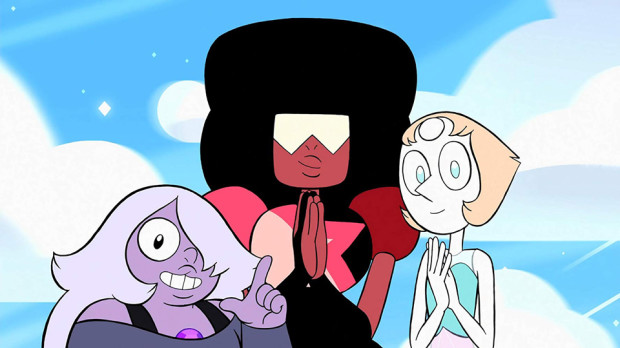 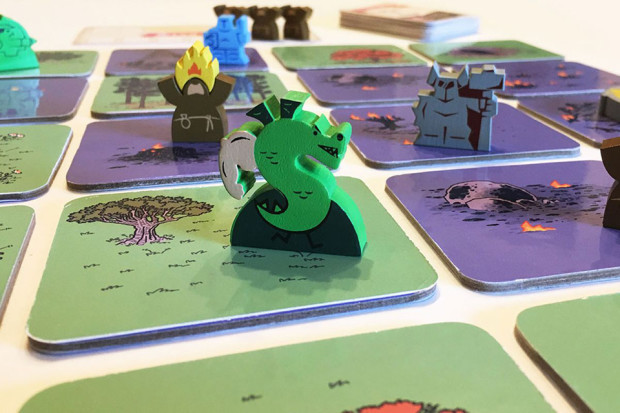 Trogdor!! The Board Game 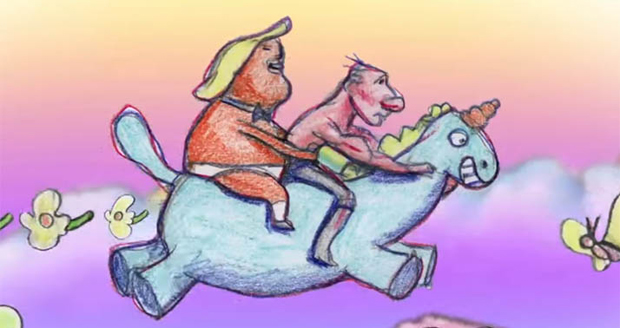