Tickets Now on Sale for ‘Starship Troopers: Traitors of Mars’
Don’t miss your chance to see the all-new CG animated installment of the hit franchise, hitting theaters nationwide one night only on August 21 with a special intro by writer and actor Casper Van Dien and behind-the-scenes interviews with the filmmakers.

Kenyan Superhero Animation Shopping for Financiers
One of the 9 semifinalists of the MIFA Animation du Monde pitches at DISCOP Abidjan, Neil Schell’s Machismo aims to be the nation’s first superhero toon. One episode has been produced in Nairobi. 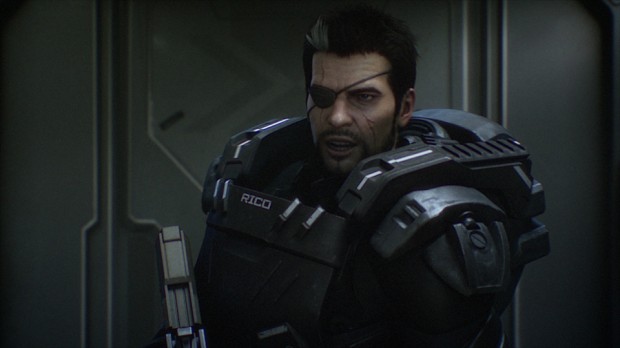