Frederator’s Animation Network Hits 1 Billion Views a Month
WOW! Unlimited Media announced that its Channel Frederator Network — the world’s biggest animation and artist net’ with more than 3,000 YouTube channels — has achieved a whopping 1 billion monthly views. Launched in 2013, Frederator is home to some of the platform’s biggest toon channels including D0MICS, FilmCow, Jaiden Animation, and its home-grown Cartoon Hangover (Bee and Puppycat, Bravest Warriors).
Fred Seibert, CEO of Frederator and Chief Creative Officer of WOW! Unlimited Media, says: “Frederator is a creator focused shop. Working with these independent talents to build their audiences on YouTube gives Frederator an opportunity to find hit show creators and it gives us a remarkable insight into fans’ interests.”

SAVE THE DATE: Hiroshima Int’l Animation Festival
The prestigious biennial event has set 17th edition dates (August 23-27, 2018) and entry period, as well as posted update requirements and procedures to the website. Submissions for the Oscar-qualifying festival will be open online or via mail from Feb. 1, 2018 until April 1, 2018 (no joke)!

New Clips for ‘Star Wars Rebels’ Back-to-Back Episodes
Ezrat and the Ghost crew return to Lothal in a one-hour double of new episodes on Disney XD starting Monday, Oct. 30 at 9 p.m. (and on DisneyNOW). In “The Occupation,” Ezra and crew are called back to Lothal when a new Imperial threat rises. Then, in “Flight of the Defender,” Ezra and Sabine steal an Imperial prototype TIE fighter but must rely on some unexpected help to escape from Thrawn.

‘Cars 3’ Arrives on Digital & Streaming
Disney-Pixar is celebrating its latest (non-physical) home entertainment release with a trio of fun new behind-the-scenes clips, which you can watch below. The most recent high-speed adventure of Lightning McQueen will arrive on disc Nov. 7. 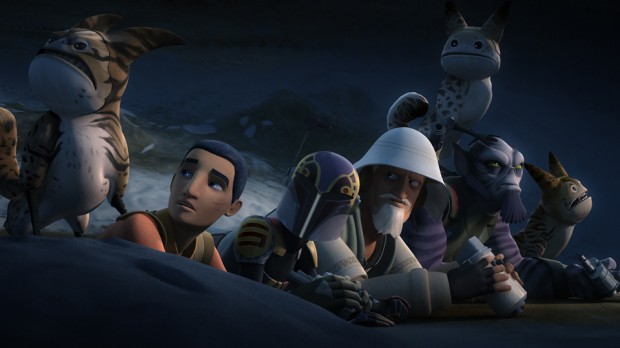 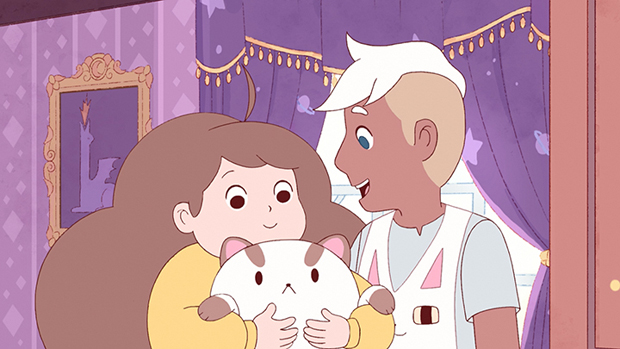 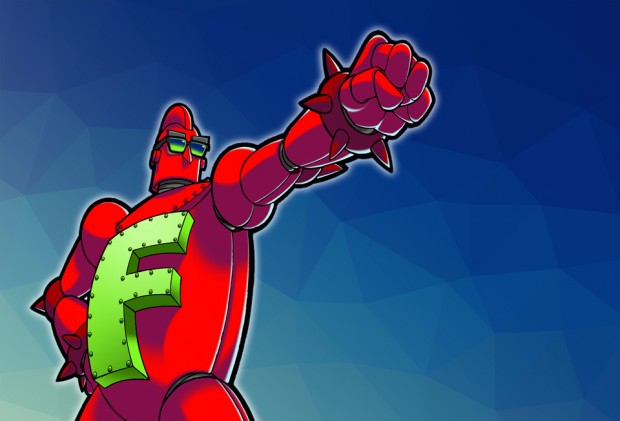