11-Year-Old Animation Prodigy Wins Award for Short Film
With just a year of toon schooling, Robbie Macartney has achieved his youthful ambition to create his own animated short: The Water Bottle’s Adventure. The gifted kid completed the environmentalism-themed film at SheepDog Animation in Waterloo, ON, and recently won a gold medal from the International Children’s Exhibition of Fine Art in Lidice, Czech Rep.

WATCH: ‘Peter Pan’ Live Action Imagination
Go behind the scenes of the making of this classic of the Disney Animation Golden Age with historic footage in this clip. There are tons of fascinating facts and flights of fancy to be found in Peter Pan – The Walt Disney Signature Collection, available now on Digital and Movies Anywhere, out on BLu-ray June 5.

CALL FOR ENTRIES: ATF Chinese Pitch 2018
ATF and Perfect World Pictures (Singapore) are seeking the next wave of Chinese entertainment with a new pitching platform, seeking concept for new and original scripts for development of a theatrical movie (Pitch 1), an online movie (Pitch 2), and an online drama series (Pitch 3). This is in addition to ATF’s already successful Formats Pitch and Animation Pitch, both of which have garnered real results for the winners. Animation concepts are welcome if they fulfill the regulations and requirements. Finalists will pitch to industry pros at ATF this December for a shot at a greenlight!

“As the leading gateway into Asia, each edition of ATF offers new content from and for the region and beyond. Nurturing Asian talent is top of mind for us, and we feel very privileged to have Perfect World Pictures join hands with us for another quality platform that will allow Asian content creators to put forth their best ideas and concepts to fruition in China,” said ATF Group Project Director Yeow Hui Leng.

CALL FOR ENTRIES: World Animation Awards
A sister event to the World Film Awards, the two-year-old WAAs aim to expose Indonesian animation to international audiences, and vice-versa. Organizers are seeking professional and amateur hybrid, documentary and fully-animated films for consideration in a number of categories; early deadline is June 15, fees increase at consecutive deadlines of July 5, July 25 and August 15. The event will be held September 16-22 and include workshops, panels and more.

WATCH: ‘The Incredibles | As Told By Emoji’ by Disney
Catch up with the Parrs in emoji form ahead of the June 15 debut of Incredibles 2!

@SpongeBob Spreads the Love for #SaySomethingNiceDay

Have you been wanting a response from the @spongebob account? Here’s your chance. Tweet @ us tomorrow on #SaySomethingNiceDay and we might @ you back with something…well, nice! pic.twitter.com/VCyua0Vnaf 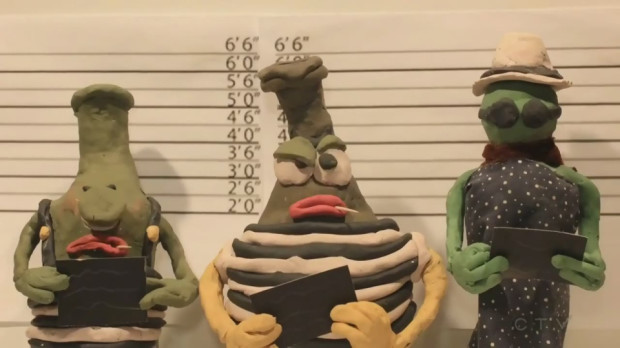 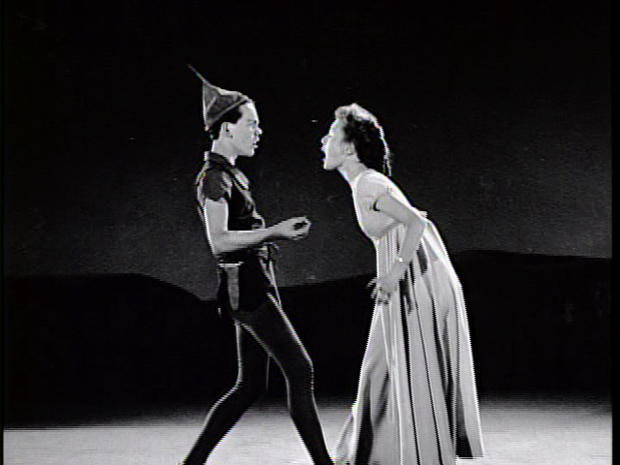 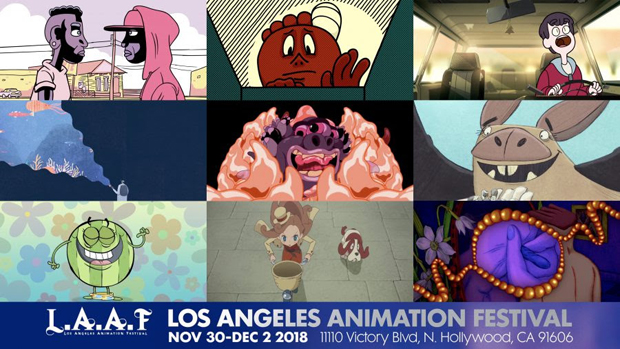