‘Spirited Away’ Returns to US Theaters This Weekend!
Tickets for GKIDS/Fathom Events’ next Studio Ghibli Fest screening are selling out all over the country, so grab your tickets now for the three-day engagement! [[Trailer]

70 Animators Banded Together to Re-Animated a Classic Woody Woodpecker Short
An intrepid team of mostly Brazilian artists pulled together for a shot-by-shot recreation of 1961’s The Bird Who Came to Dinner, packed with individual personality and perfectly bonkers in the Walter Lantz toon’s tradition.

Director Keiichi Hara on His Career and Japan’s Animation Industry

Having been selected the Tokyo International Film Festival’s subject for its Animation Focus, Liz Shackleton picks the acclaimed Miss Hokusai helmer’s brain on his personal approach, and the biggest issues facing the anime biz today.

Halloween Safety Tips with ‘Skylanders Academy’
The most wonderful day of the whole year is almost upon us! For the kiddos in your life, here’s a funny but informative Trick-or-Treat safety video starring the greatest evil genius in all of Skyland, Kaos! Skylanders Academy is produced by Activision Blizzard Studios and streams on Netflix. 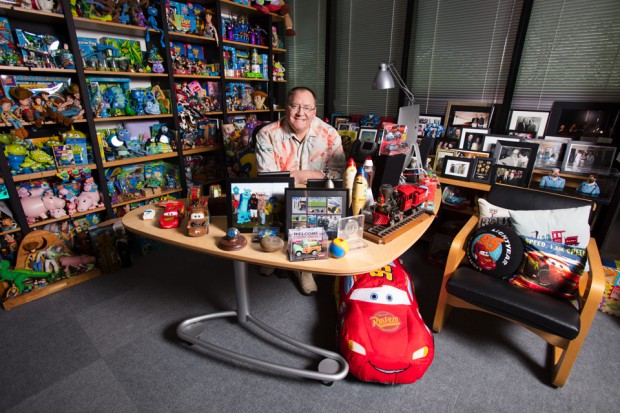