Official Synopsis for ‘Solo: A Star Wars Story’ Revealed
Coming to theaters May 25: “Board the Millennium Falcon and journey to a galaxy far, far away in Solo: A Star Wars Story, an all-new adventure with the most beloved scoundrel in the galaxy. Through a series of daring escapades deep within a dark and dangerous criminal underworld, Han Solo meets his mighty future copilot Chewbacca and encounters the notorious gambler Lando Calrissian, in a journey that will set the course of one of the Star Wars saga’s most unlikely heroes.”

Film stars Alden Ehrenreich as Han, Donald Glover as Lando, Thandie Newton, Emilia Clarke, Woody Harrelson and Phoebe Waller-Bridge. Ron Howard is directing, having taken over for The LEGO Movie‘s Chris Miller and Phil Lord midway through filming… Still kinda bummed about that, to be honest.

Rumor: Marvel Ending All Current Animated TV Shows
The rumor mill is churning, with wonderfully named blog The Tomb of the Cartoon Monkey Skeleton stating in a post on animation work available that Avengers Assemble, Guardians of the Galaxy and Spider-Man (all of which air on Disney XD) will be ending: “Some of Marvel Animation’s shows are going on hiatus and (we’re told) crews being laid off. Crew members say that much MA work will be completed in the next few months.” A commenter added that according to studio employees “things are up in the air” and “many artists at the studio will soon be gone.” The hints of a major sea change come on the heels of the well-received Marvel Rising announcement.

How Jamaican David Martin Became an Animation Evangelist
HuffPo contributor Kimron Corion continues the “How They Did It” series with the 38-year-old multimedia specialist and skills trainer who is leading the charge to put the Caribbean on the digital animation map.

HAFF 2018 Cancelled
If you had penciled in Holland Animation Film Festival this year, your March schedule just cleared up a bit. The HAFF Foundation has decided to cancel this year’s edition to pursue “substantive, financial and organizational reforms.” Gerben Schermer, who led and developed the prominent Utrecht event for more than 30 years, is stepping down as of June 1 due to a difference in views between himself and the Foundation board on the festival’s goals and policies. Peter Lindhout will serve as interim director. HAFF will relaunch March 20-24, 2019. 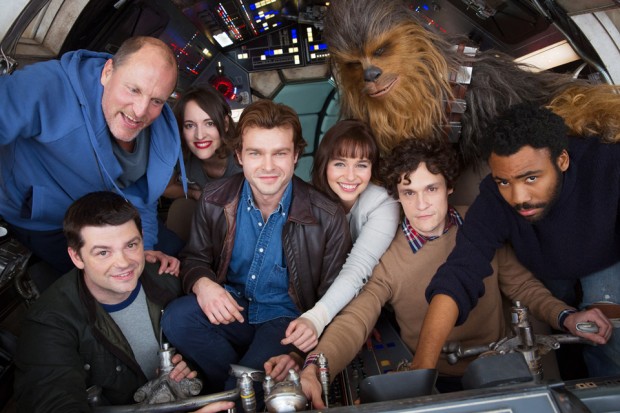 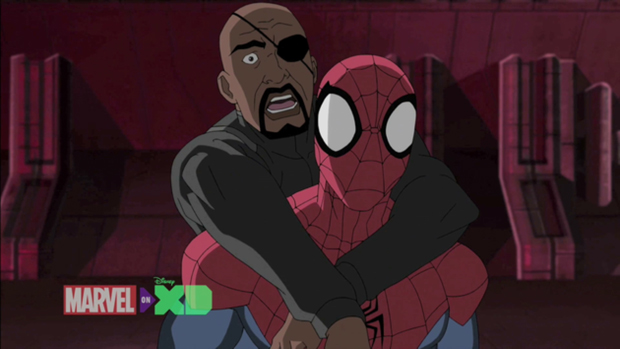