2017’s Hot Toys!
Topping the annual lists from Toys ‘R’ Us and Walmart are playthings and collectibles inspired by Doc McStuffins, PAW Patrol, Hatchimals and other colorful kids’ brands.

LAIKA Is the Pride of Oregon Animation, So It Only Makes Sense the Portland Art Museum IS Giving It Its Own Show
Announced back in April, “Animation Life: The Art, Science and Wonder of LAIKA” will be taking over PAM from Oct. 14 to May 20.

VIDEO: ‘Early Man’ Official Trailer
Aardman Animations is bringing audiences way, way back Nick Park’s (Wallace & Gromit) latest stop-motion feature. The flick centers on Dug, who with his porcine sidekick Hognob works to unite his Stone Age tribe against the technologically superior enemy Lord Nooth and his Bronze Age bullies. In theaters in the UK Jan. 26 and the US Feb. 16. 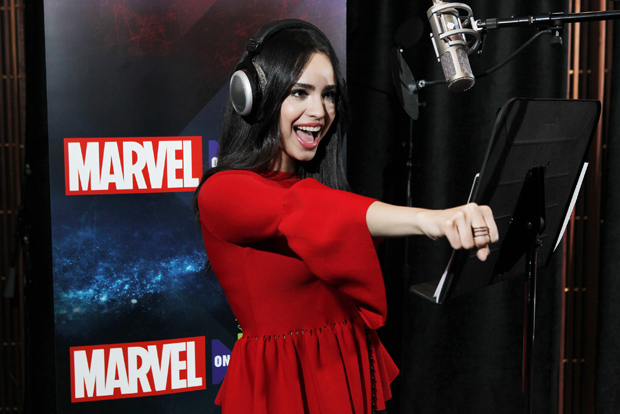 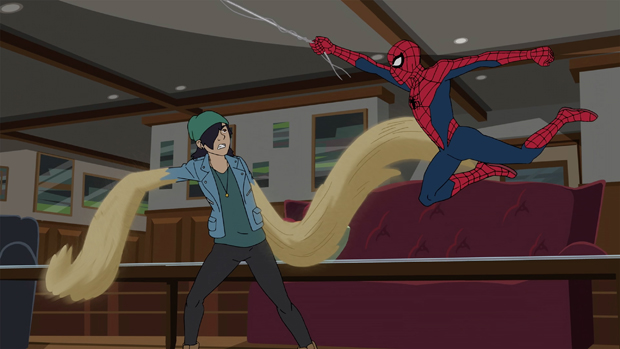 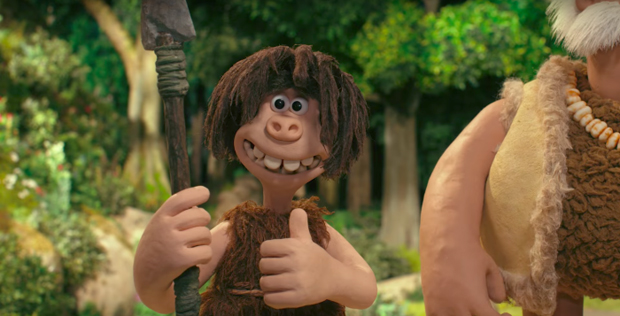