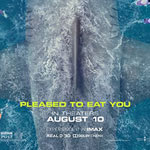 ’The Simpsons’ to ‘The Problem with Apu’: Drop Dead
Comedian Hari Kondabolu’s insightful documentary on the representation of marginalized groups in media The Problem with Apu (2017) has received a response from the long-running Fox toon in the form of an episode treading the quite stagnant water of conflating “PC culture” with censorship and an inevitable deevolution into a barren yet “inoffensive” entertainment landscape. (…Because if damaging stereotypes are taken out of comedy, what on Earth could possibly replace them?!) Many people are not having it and there is even a Care2 petition asking Hank Azaria to stop voicing Apu. The actor plays many Simpsons characters including Moe, Chief Wiggum and Comic Book Guy.

You can watch The Problem with Apu on truTV.com.

The Magic of Animation in ‘Moss’: How Polyarc Brought Quill to Life
Animation director Rick Lico details how one of the most adorable VR game characters came to life in the recently released title — which topped th PlayStation VR sales chats for March! You can also check out the video of Lico’s GDC ‘18 talk, now live.

13 Tips for Creating the Best Animation Showreel
Blue Zoo Animation co-founder Tom Box and animation director Bader Badruddin weigh in on how recent graduates and those looking to do some spring cleaning on their professional image can make an impact on potential employers. Box and Badruddin are also coaches of the studio’s online animation training program, AnimDojo.

Free Webinar: The Hollywood Disability Inclusion Toolkit
Log on April 18 at 1:30 p.m. ET / 10:30 A.M. PT to learn how storytellers can avoid poor representation and erroneous coverage of people with disabilities, and get RespectAbility approved tips on appealing to and accessing the estimated $1 trillion audience market of 1.2 billion individuals around the world — including one in five Americans. You can also access the toolkit here.

WATCH: ‘The Meg’ Official Trailer #1
Move over, Jaws. There’s a new demon of the depths in town! Jason Statham stars in this sci-fi thriller as a deep sea rescue diver recruited to save the crew of a disabled deep sea research vessel — and the rest of the ocean — from a 75-foot-long and extremely toothy blast from the past: the Megalodon. The cast also features Winston Chao, Li Bingbing, Rainn Wilson, Ruby Rose, Page Kennedy, Jessica McNamee, Ólafur Darri Ólafsson, Robert Taylor, Cliff Curtis, Sophia Shuya Cai, Masi Oka, and according to to the trailer, one small terrier with a strong sense of self preservation. Directed by Jon Turtletaub (National Treasure), The Meg is due out from Warner Bros. August 10. 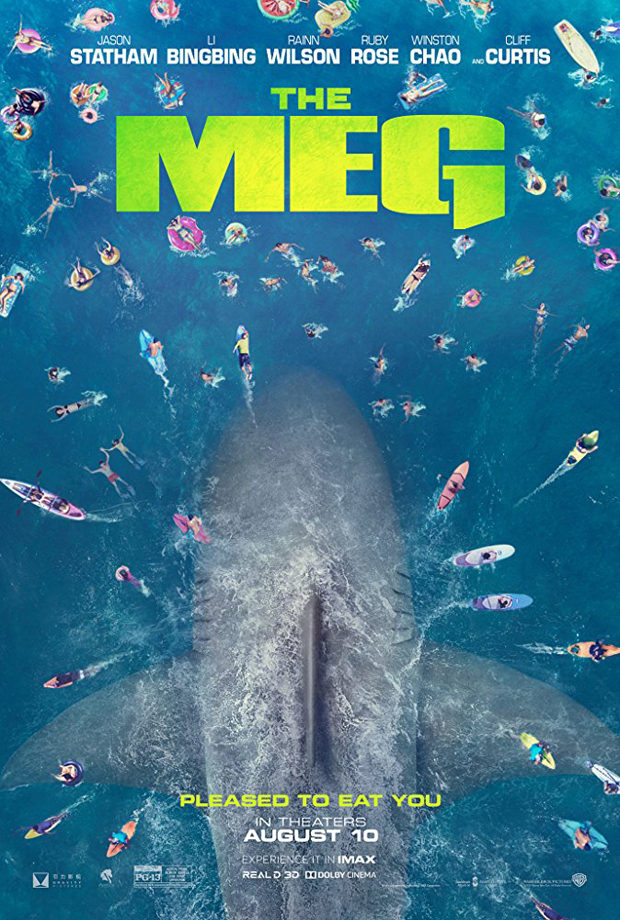