SIGGRAPH 2018 Seek Submissions
The world’s top interdisciplinary showcase of computer graphics and interactive techniques has opened submissions for the 45th conference, set for aug. 12-16 in Vancouver, BC. Organizers also announced expansions to the Educators Focus Area — Groovy Graphics! — and the expansion of the VR Village to encompass more interactive tech with AR and MR.

“Over the years, a long legacy of scientists, thinkers, artists, engineers, and visionaries have made SIGGRAPH the best place to experience the bleeding edge of computer animation and interactive techniques,” said 2018 Conference Chair Roy C. Anthony. “I invite our community to continue inspiring the next generation of dreamers and thinkers by submitting work to this summer’s conference.”

Casting Begins for Live-Action ‘Kim Possible’ Disney Channel Original Movie
It’s been 16 years since viewers first got caught up in the animated adventures of a high school girl who spends her free time saving the world from evil villains. Now, the channel is on the hunt for live actors to bring the hit concept back to screens. The movie is being exec produced by cartoon creators Mark McCorkle and Rob Schooley, and Josh Cagan. On the Lot finalists Adam B. Stein and Zach Lipovsky are co-writing/producing. Blyth Nailling (Scrubs, One Tree Hill) is the casting director. The Kim Possible animated series received an Emmy Award, Annie Awards and Pulcinella Award during its run and inspired two popular animated movies.

‘The PJs’ Move in to Hulu Home Feb. 8
Get ready to relive the urban trials and tribulations of curmudgeonly superintendent Thurgood Stubbs, his family and neighbors as the complete seasons 1-3 arrive for streaming on Thursday! Created by Eddie Murphy (who also produced and voiced Thurgood), Larry Wilmore and Steve Tompkins, the stop-motion adult-targeted series ran from 1999 -2002 on Fox and then The WB, featuring animation by Will Vinton Studios. The PJs won three Emmy Awards and an Annie Award.

Win, Lose or Draw: First Jobs of Animation Sensations
If Lee Unkrich, director of Pixar hits such as Toy Story 3 and Coco, can rise up from being a country club busboy, then you have a shot at making your animation dreams come true! 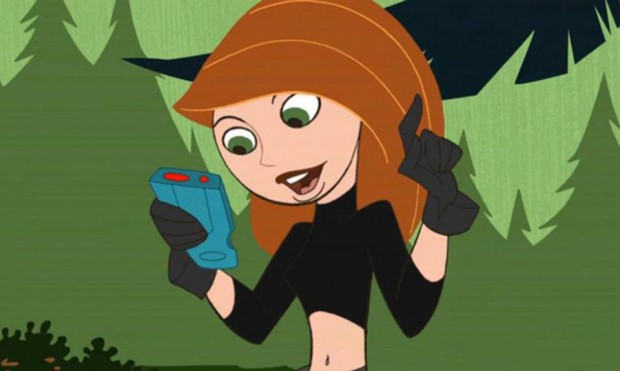 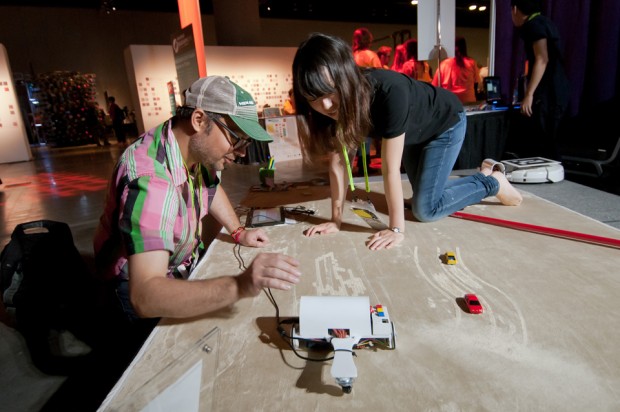 Batman: Gotham by Gaslight cast and crew at the LA premiere Feb. 5.