Seth MacFarlane Donates $2.5 Million to NPR & Its LA Station KPCC After Tweet
Following Fox News host Tucker Carlson’s suggestion that viewers should ignore other media outlets, the Family Guy creator called out the “don’t use your brain” message via Twitter Saturday and then put his money where his mouth is. An NPR spokesperson said that the donations “will go to supporting local news coverage, allowing NPR and Member stations to continue working together to tell the story of the whole country from everywhere in the country.”

TEEN CTN Animation and Design Camp Open House
Open to middle school, high school and home schooled artists, the Camp was created to give young creatives a hands-on look at the world of animation. From June 26-August 2, the Tuesday & Thursday sessions in Burbank, CA will cover a variety of topics such as drawing fundamentals, visual development & design, storyboarding, animation and more. In the final week, students can have a portfolio critique by industry professionals and learn how to pitch ideas. A free Open House is slated for June 21.

Azerbaijan Represented for the First Time at Annecy International Animation Film Festival
“It was a great pride for me to represent Azerbaijan at such a significant event,” said Rashid Agamaliyev, founder & director of the new ANIMAFILM festival. “In parallel with the competitive program, there was the International Animation Film Market at the festival, which is the largest commercial project in the field of animation in Europe. In this market we presented Azerbaijan, the project of the first international animation festival ANIMAFILM, which will be held in Baku on October 19-21, and the book Azerbaijani Animation.”

CALL FOR ENTRIES: Solo Int’l Film Festival
The festival aims to exhibit “any shape of art and culture worldwide, especially filmmaking” and is seeking international submissions of animated films up to 125 minutes duration. Submit by July 31, 2018 via FestHome, FilmFreeway or Film Festivals Alliance.

WATCH: ‘Freaks of Nurture’ Clip
This stop-motion exploration of an off-kilter mother-daughter relationship will have its world premiere at the Palm Springs Int’l ShortFest this week. The short is the latest from freelance artist Alexandra Lemay, who was previously part of the NFB’s Hothouse apprenticeship program where she created Gala Quebec Cinema Award-nominated stop-mo short All the Rage.

Freaks of Nurture (Clip #1) from NFB/marketing on Vimeo. 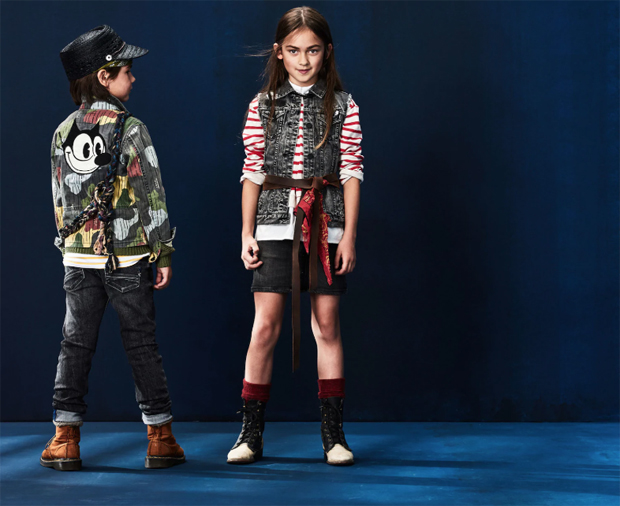 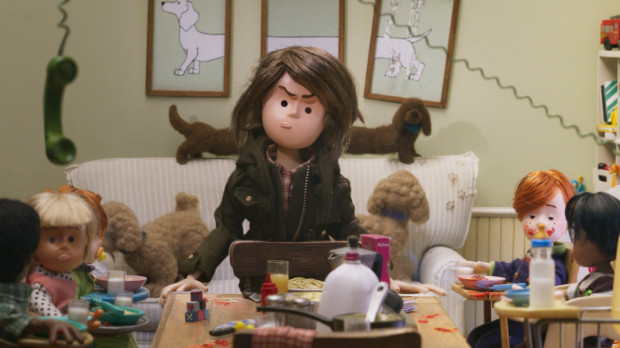