How Pixar’s Open Sexism Ruined My Dream Job
Former studio artist Cassandra Smolcic comes forward in a Variety guest piece about the harassment and discrimination that created a toxic environment for her and female colleagues.

Middlebury Animated Film ‘Estrellita’ Depicts Immigrant Family Separation in Vermont
Artists at Middlebury College Animation Studio were in the final stages of finishing their “Little Star” short when its plot concept became international headlines in the wake of the White House “zero tolerance” policy. The short centers on a young Mexican-American girl whose father, an undocumented immigrant, is arrested.

“Parents should never be separated from their children, and we made a film about it. It has been an absolute honor to work on this project on a topic that is so pervasive and matters so much, especially now,” says character designer Kaitlynd Collins, a senior at the college.

Xilam Animation Raises €22.33M for Expansion
The studio behind hit series like Oggy & the Cockroaches raised the capital selling 446,500 new shares (9.09% to private investors. The funds will go toward a major expansion in kids & family  content creation, production and distribution after 2019/2020. The infusion will also enable Xilam to explore new acquisition and co-pro opportunities. Chairman, CEO & founder Marc du Pontavice  retains 54.31% of the company.

The winner will be announced at the International Emmy Kids Awards during MIPCOM in Cannes, April 2019.

WATCH: ‘Sea of Thieves’: Forsaken Shores
RealtimeUK has been busily honing its in-engine games cinematic craft since premiering Lost. The studio is now working on the campaign for Rare’s pirate action-adventure title Sea of Thieves, using Unreal Engine 4 to create engaging content with personality. “Forsaken Shores”, below, premiered at E3. Be sure to check out the studio’s video case study as well as its other SoT cinematic, ”Hungering Deep”.

“In-engine directing requires a different type of creativity. It reminds me of shooting live action on location. You’re given an environment to work within, a list of props and a cast of characters. You have to explore all of the possibilities and make the most of what’s available to you. I often find that creativity is driven by the limitation within a task. Because we can’t build a bespoke set or create an ideal camera angle, we have to find creative solutions. This is what makes it challenging and fun. The results are often more interesting than if we’d started with a blank page.” – Director Ian Jones 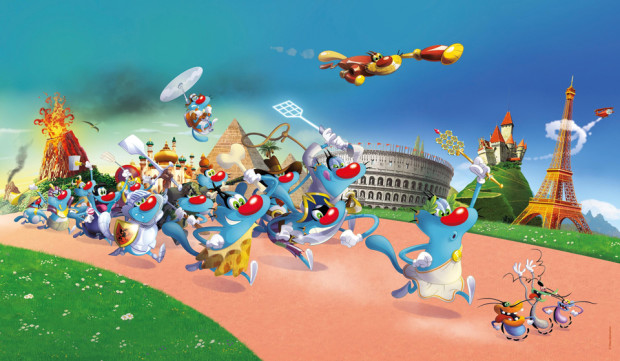 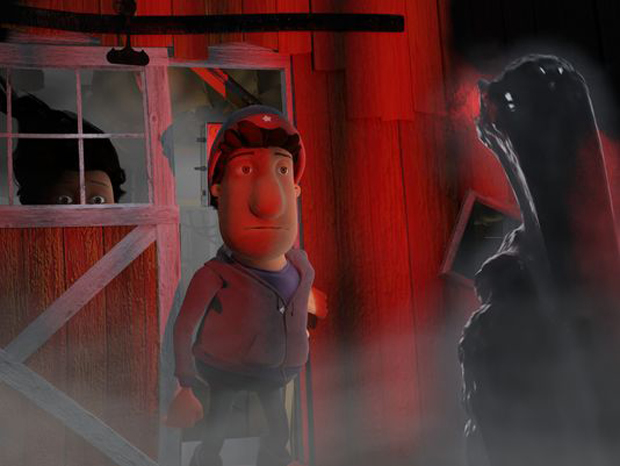 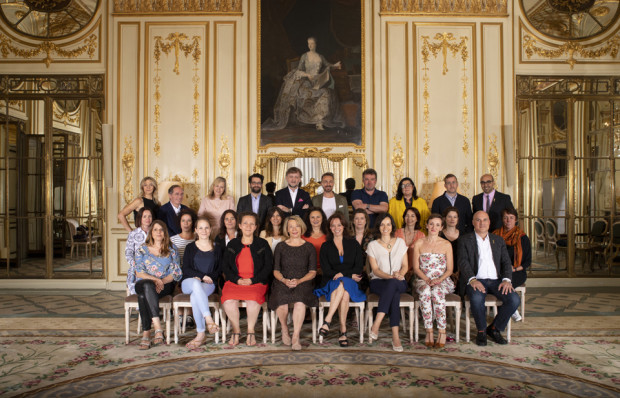