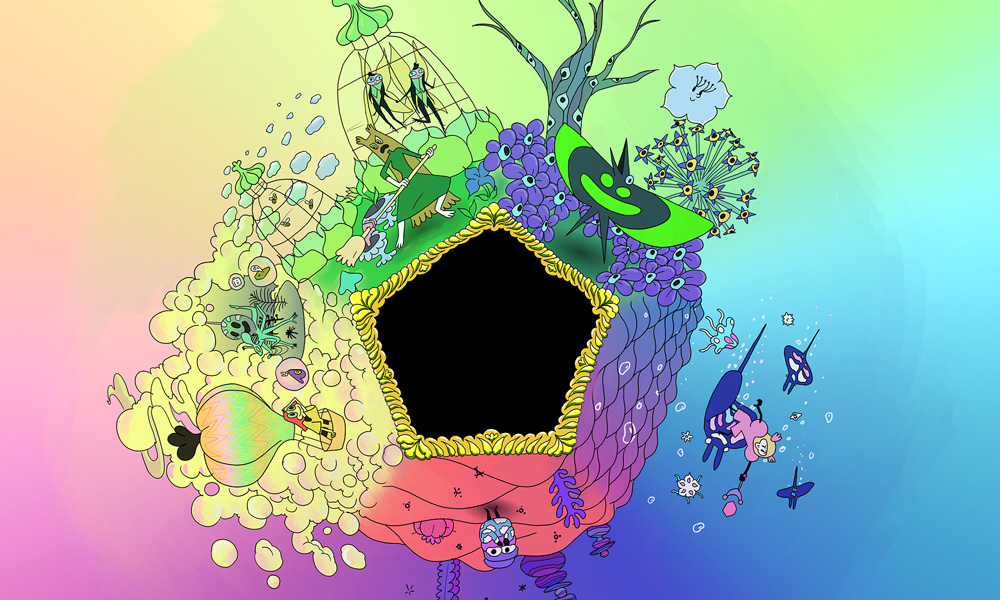 Ruby Rose Cast as The CW’s Batwoman
The Aussie actor and model, who became a household name after joining Orange Is the New Black in S3 and can be seen in upcoming giant shark flick The Meg, will star as Kate Kane in a series written and exec produced by Caroline Dries (The Vampire Diaries) following a major DC crossover event in December. Rose, who is openly queer and genderfluid, is a fab choice for the DCU’s first LGBT+ superhero series.

As a side note on Rose, we’re also intrigued by her announcement that she will “never do an anime.”

Disney Outlines Streaming Service, Will Launch in Late 2019
With the Mouse House snapping up much of 20th Century Fox’s film and TV assets, CEO Bob Iger says the still unnamed service can be expected at the end of next year. Upcoming releases such as the remake of Dumbo and Captain Marvel will be offered alongside popular properties like Monsters, Inc., with some projects to be made specifically for the streamer (Lady and the Tramp remake, Noelle with Anna Kendrick). Iger hinted it may also debut at a lower price point than Netflix.

Women in Animation Are Making Strides Toward Equality, but Sexism Still Exists
At RTX Austin, 10 women behind Rooster Teeth Animation series RWBY, Camp Camp, Red vs. Blue and upcoming gen:LOCK discussed their past industry experiences, harassment, sexism, and how the Boys Club legacy continues to impact the biz despite a changing culture.

ANNY August Screening Wednesday 8/8
Don’t miss this week’s monthly screening by Animation Nights New York, at WEWORK DUMBO in Brooklyn at 8 p.m. (Encore screening Aug. 21 at The Gutter Spare Room). The lineup includes Valley of White Birds, 6:1, Swamp Witch and The Tiniest Man in the World, plus VR selections including The Museum of Symmetry. 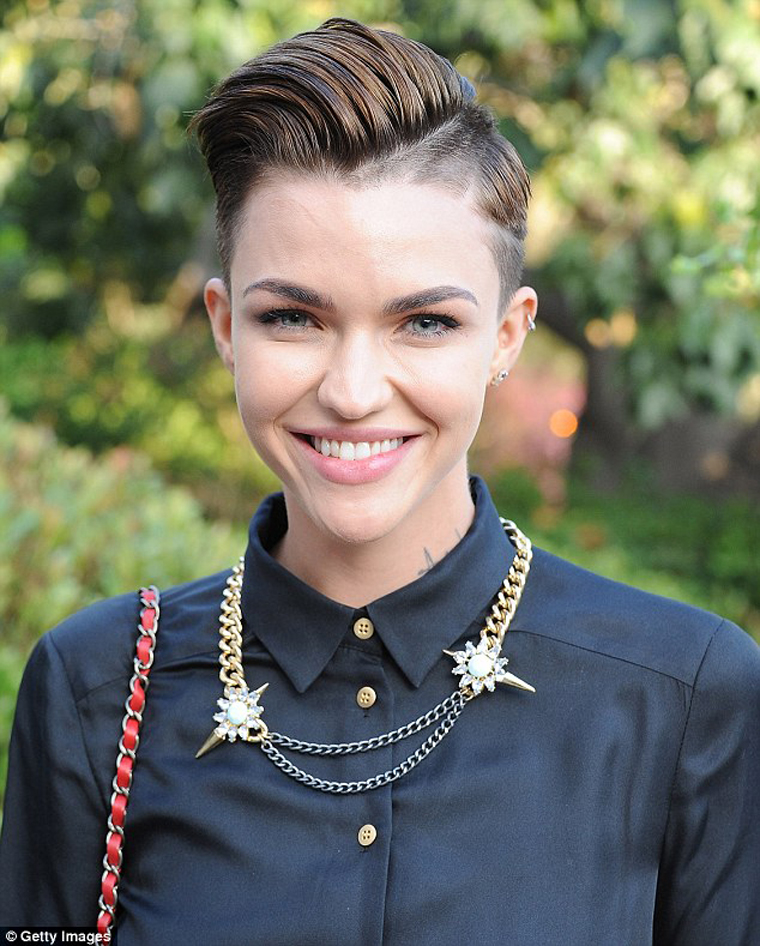 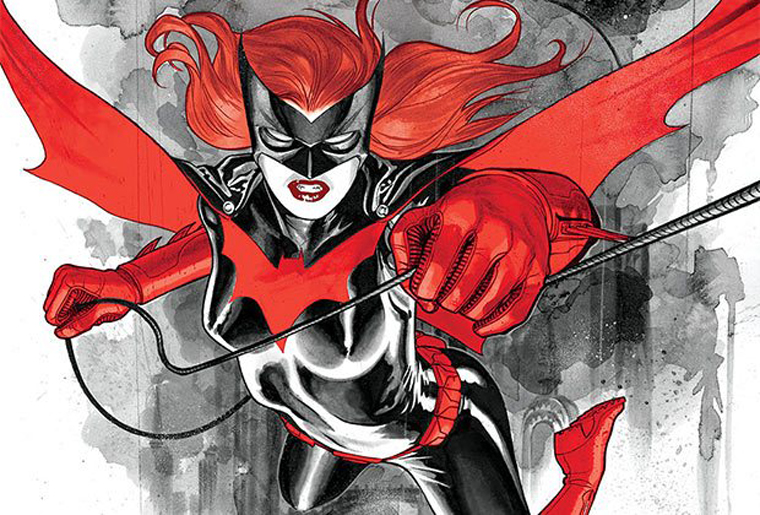