Watch an Animated Leonard Cohen Read a Surreal Poem and Recount the Bizarre Origins of “Sisters of Mercy”
The interview make-over artists at Blank on Blank and animator Patrick Smith rescue a 1974 radio recording of early prose piece Two Went to Sleep from the Pacifica Radio Archives.

NOMINATIONS OPEN: License Global’s Wonder Women of Licensing Report
LG is planning an inaugural special report on women industry leaders, slated for the January 2018 issue. Nominations are now open for 18 selectees to be celebrated for their impact on today’s licensing biz.

Putin Orders Creation of Animation High-Tech Park
The Russian President has instructed federal government and Moscow authorities to push for a new animation hub at the site of Soyuzmultfilm studio — a status report is scheduled for early 2018. 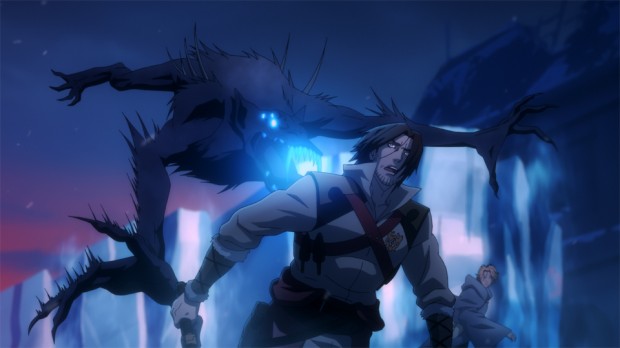