LISTEN: Lotte Reiniger’s Shadow Animation – Stuff You Missed in History Class
The always entertaining SYMHC podcast hosted by Tracy V. Wilson and Holly Frey (part of the How Stuff Works family) delves into the pioneering animator’s life and work, which included creating one of the earliest animated features in the 1920s. Gotta love Lotte!

Making Movies Animates Long-Term Children’s Hospital Patients
Nomi Eve and dedicated Drexel students are helping four young patients at Children’s Hospital of Philadelphia express themselves through the magic of animation. “It can be an outlet for kids who want to express themselves, but won’t respond to anything else. It can get you out of your room or get you out of your mind, if you can’t leave your room,” says Kent Wyckoff, production lead for patient media and entertainment at CHoP.

Toonz Animation Summit Concludes
The 19th edition of the Toonz Animation Masters Summit came to a successful close in Kerala with the presentation of the Flying Elephant awards. Abhishek Verman bagged the top short film prize for Lukka Chuppi (watch the trailer here).

WATCH: ‘The Adventures of Rocky & Bullwinkle’ New Trailer and Clips!
Hilarious and nostalgic exploits await in the new DreamWorks Animation Television series, debuting this Friday May 11 on Amazon Prime Video! From exec producer Scott Fellows, the world-famous talking moose and flying squirrel are back in this comedy series about two goofball best friends who routinely find themselves thrust into harrowing situations, but end up saving the day time and again. As Rocky and Bullwinkle’s innocent and silly ambitions to become rock stars or find lost treasure end up dovetailing with Fearless Leader’s sinister plans to take over the world, our heroes are set on a collision course with notorious super spies Boris Badenov and Natasha Fatale. Check out the trailer and two new clips: “Bookcase” and “Chum” 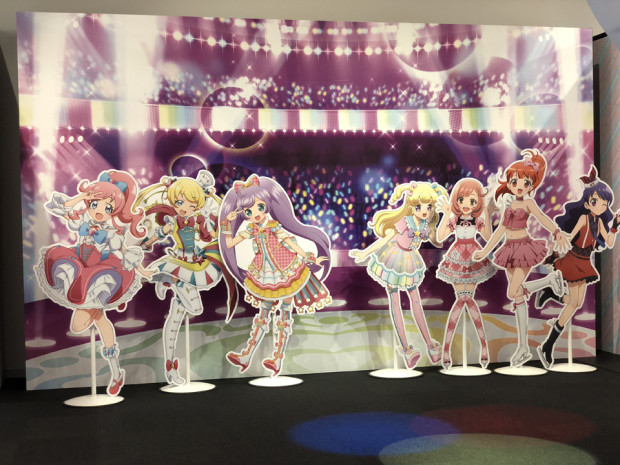 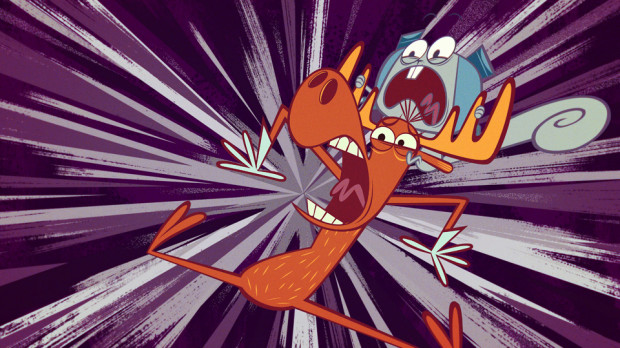 The Adventures of Rocky & Bullwinkle