Mondo TV and Discovery Bring ‘Robot Trains’ to Middle East
A three-year deal will set the 3D CG-animated action-adventure series on track in the region, with season 1 (32 x 11’) airing daily on Discovery’s pay TV channel DKids in Arabic starting this May; season 2 is currently in production and due to appear in February 2019. The show is aimed at kids 4-7 and follows the adventures of four incredible transforming robot heroes as they save the locomotive citizens of Train World. Robot Trains is produced by CJ E&M (S. Korea), distributed & licensed by Mondo TV in many territories.

Shanghai Int’l Film & TV Festival Prepares to Take Wing
Founded in 1993, SIFF is China’s only international film fest accredited by FIAPF. A must-see event with much influence in Asia, the prestigious Golden Goblet Award competition brings together more than 2,000 films from over 100 countries each year. The Animation Competition has helped boost the Chinese public release of acclaimed films such as Song of the Sea and Loving Vincent, while the Panorama program often featured many of the best-sold screenings of the festival. The 21st edition is schedule for June 16-25. The deadline to enter has been extended to April 2oth.

Greg Childs, Editorial Director at CMC adds: “Michael epitomises the ethos of The CMC. Not only is he dedicated to creativity for, and by, children, he both embraces and challenges the new digital era which encapsulates, envelopes and forms young people. At CMC we’ll be asking ‘What’s Next?’ for Michael Rosen. We can be sure of an entertaining and thought provoking reply.”

Rare Drawings from “Museum of Weird,” Walt Disney’s Vision for Haunted Mansion Go to Auction
For the first time in the history of Disneyana, Van Eaton Galleries of Sherman Oaks, CA will auction some of the only known concept art for Walt’s original idea of a spooky attraction for Disneyland. This rare collection is part of “The Life and Career of Disney Legend Rolly Crump” auction, featuring more than 400 artifacts, props and original artwork from some of the early Imagineer’s iconic achievements. A public exhibition is open now through April 27, with the auction set for April 28 at 11 a.m. PT. Pre-order the catalog or view it online here.

New App Tells Traditional Indigenous Stories with Games and Animation
Nitap: Legends of the First Nations — which takes its name from the word for “friend” in Mi’kmaq and Wolastoqiyik — is a free games and storytelling app designed to give children access to First Nations stories and culture. Launched with four stories with more to come, the project comes from Ni’gweg Collective (“growth”), a group of Indigenous creatives who work to connect these traditions with contemporary technology through art, storytelling, animation and games.

Amazon VP Named Licensing Expo 2018 Keynote
Nicholas Denissen, an e-commerce veteran, will present “Great Expectations: Pace, Selection, Convenience and the Customer” at the Las Vegas confab (May 22-24). The address will examine how brands can grow their business online and what Amazon is doing to enable them. Denissen and panelists from industry leaders working with Merch by Amazon will discuss how they are capitalizing on ecommerce and reshaping their businesses to better anticipate customer appetite for unique content and larger selection. 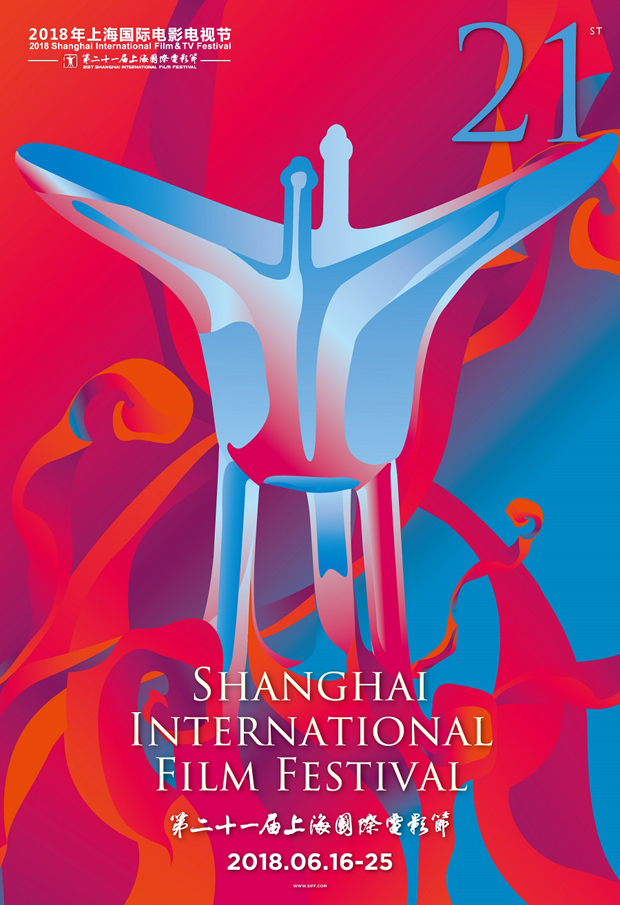 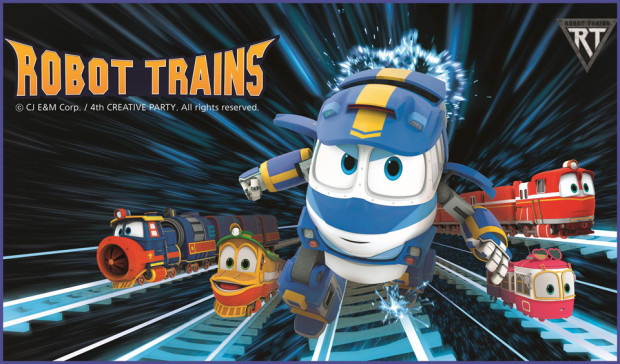 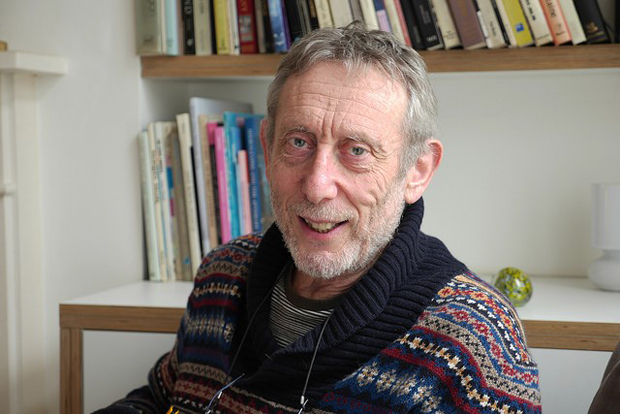