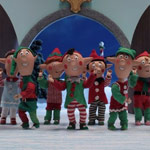 Final Fantasy 30th Anniversary: A Legacy of Art Exhibition
SoCal’s Gallery Nucleus is teaming up with Square Enix to celebrate the seminal RPG franchise’s big 3-0 with a big opening night party this Saturday, Dec. 2. The exhibition will run through January 7 and feature original development art, tribute art from five guest artists, a visual timeline of all FF games, an auction of select pieces and a special pop-up shop.

Ofcom Initiates Review of Kids’ Programming
The UK communications regulator is performing a review of children’s content available on TV, on demand and streaming — and is seeking input from audiences and the industry to build “a comprehensive view of the current quantity, range and quality of provision” therein. More info at ofcom.org.uk. 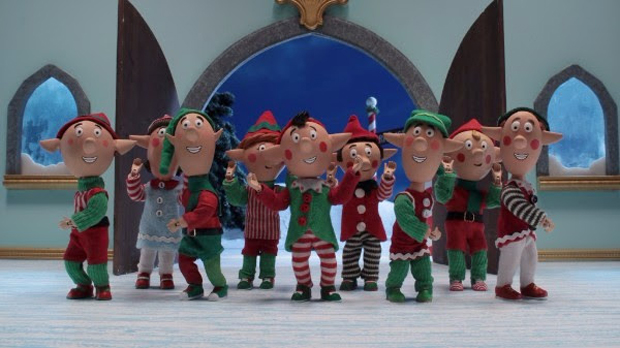