’Animaniacs’ Star Plots His Comeback After Cancer
While the animation community was sad to hear of Andrea Romano’s retirement due to illness this week, her old colleague Rob Paulsen opened up about regaining his voice after a showdown with throat cancer. The actor is back in the booth recording “Donatello” for Nick’s new Teenage Mutant Ninja Turtles.

A June Night in September
Writer Mark Evanier has posted information about a public memorial for the late, great June Foray, to be held at the Academy’s Samuel Goldwyn Theater on Tuesday, September 19 — one day after what would have been the legend’s 100th birthday.

A ‘Rick and Morty’ Fan Animation Explores Glenn the Gromflomite’s Origin
“They’re just robots, Morty!” — This 4-minute short by David James Armsby is kind of ripping my heart out, to be honest.

‘The Nut Job 2: Nutty By Nature’ Cracks New Clips
The Cal Brunker-directed sequel hits theaters everywhere on August 11 via Open Road Films. Until then, you can watch Surly (voiced by Will Arnett) make a dire miscalculation with Mr. Feng (Jackie Chan) in “Don’t Call Me Cute,” and see what happens when kept pet Frankie (Bobby Cannavale) tries to show Princess the pug (Maya Rudolph) what it takes to live in a gilded cage … or kennel?… in “Roll Over.”

‘Leap!’ – First Day of Class Clip
The Weinstein Company is finally releasing the ballet-themed coming of age adventure in the States on August 25. You can also hear from SNL star Kate McKinnon about the three characters she voices for the film in a behind-the-scenes featurette here. More info on the film from an earlier announcement here. 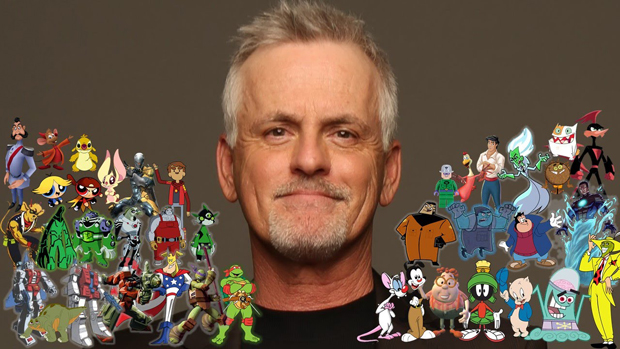 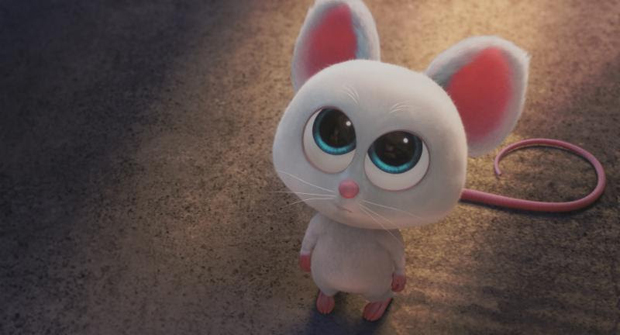