‘Rick and Morty’ Live Stream Set for Thursday 6/29
Get schwifty with series creators Justin Roiland and Dan Harmon as they host an evening of uproarious, interdimensional spontaneity. The chaos commences at 9 p.m. EST (6 p.m. PST) on AdultSwim.com.

SyFy Places Pilot Order for George R.R. Martin’s ‘Nightflyers’
The OK has been given to develop a script adapted from the Game of Thrones creator’s space-faring novella. Screenwriter Jeff Buhler is working with the tale of eight scientists searching for intelligent life on the verge of Earth’s destruction. Martin isn’t involved due to his HBO contract, so maybe he will find time to finish The Winds of Winter sometime in the next millennium.

Oskar Fischinger: Google Doodle Salutes Animation Pioneer the Nazis Couldn’t Stop
Read more about the search engine’s tribute to the experimental filmmaker who believed, “There exists a music of the visual world.” Bonus fact for Mystery Science Theater 3000 fans: Did you know Fischinger designed the trippy “lumichord” instrument for B-movie The Time Travelers?

VIDEO: ‘Jem and the Holograms’ Comic Book Music Video
IDW Publishing blends its updated Jem comic aesthetic with the classic ’80s toon theme song for this candy-colored promotional video. Which will probably get more views than the ill-fated live-action feature… 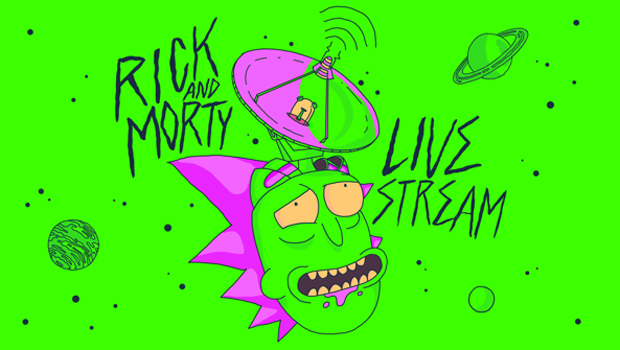