Ace Animator and Filmmaker Bhimsain Dies at 81
Indian animation legend Bhimsain Khurana made his debut in 1970 with The Climb, which won the Silver Hugo at the Chicago Int’l Film Fest. He won a National Film Award for children’s classic Ek Anek Aur Ekta (1974), and went on to direct live-action features as well as TV series, including the nation’s first CG-animated show Lok Gatha (1992), which earned an additional three National Film Awards.

Founder of VFX Studio Phosphene Vivian Connolly on How She’s Diversifying a Male-Dominated Industry
“I’ve certainly been in a situation where it’s been all men on the floor of [VFX] artists, and the vibe is different. I don’t think it’s as successful as when there’s a balance across gender, and not just across gender but racially and gender identity and all sexual orientation. All of it,” says Connolly, whose studio has delivered VFX for The Greatest Showman, HBO’s Fahrenheit 451 and The Immortal Life of Henrietta Lacks.

A New York Employee’s Walk through the Wondrous World of Nickelodeon Animation in Burbank
Viacom’s Lisa Di Venuta explores the hallowed halls at Olive Avenue, which received a modern and eye-catching makeover in early 2017, guided by Nickelodeon’s Culture and Digital Community team.

’Mutafukaz’ Fest Heads to Lille
Ankama’s riotous adult animated feature takes over the Aéronef and the Cinema Majestic in Lille for a full weekend of fan fun, April 21-22. Highlights of the program include an expo with cast and crew guests, masterclass, art exhibit and merch shop — plus a concert featuring The Toxic Avenger! Mutafukaz opens in theaters in France on May 22.

Animation – Why It Still Matters
Emma Kiely for the University Observer takes a big-picture view of the artform’s impact, from the blockbusters of Disney-Pixar to the feature masterpieces of Cartoon Saloon, classic Looney Tunes slapstick to the political barbs of modern adult animation, and beyond. 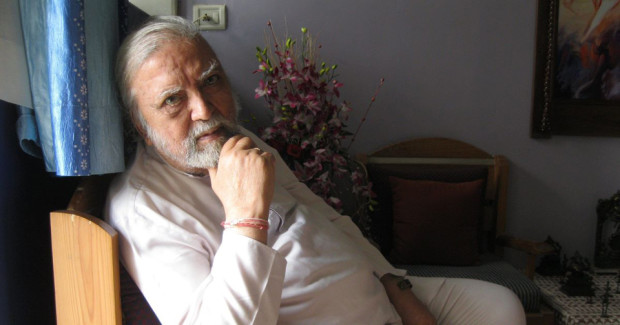 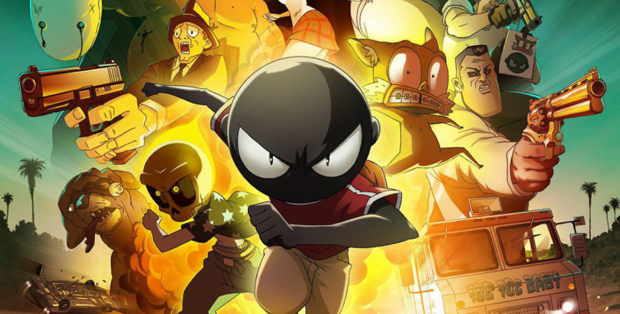