Estonia Announces First Batch of Animation Grants for 2018
The national film institute at Tallinn has allotted 214,000 EUR ($260K USD) to artists and studios such as Chintis Lundgren and Nukufilm.

PUMA Teams Up with Russian Animation Studio Soyuzmultfilm
The 50th anniversary of the iconic Suede style will be celebrated with an exclusive capsule featuring two color schemes emblazoned with Soviet animation icons Winnie the Pooh and Nu, Pogodi.

’Ready Player One’ Might Qualify for Best Animated Feature Oscar Consideration
Let us revisit the conversation stirred by Avatar and The Jungle Book for this latest line-blurring release, helmed by Steven Spielberg.

TBS Might Launch a VR Series Based Off Olan Rogers’ ‘Final Space’
The YouTube creator may be taking his sci-fi toon to a new frontier; an AR app has already been launched to tie in to the series. 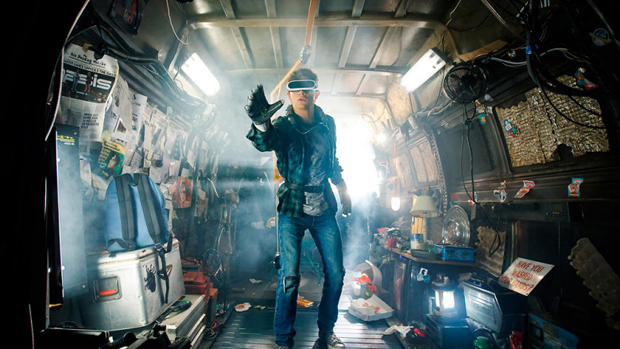