Hayao Miyazaki’s ‘Porco Rosso’ Soars to US Theaters
The 1992 Studio Ghibli adventure about a world-weary flying ace turned bounty hunter magically transformed into a pig will get its first nationwide theatrical release as part of GKIDS Presents Studio Ghibli Fest 2018. The English dub featured the voice talents of Michael Keaton, Cary Elwes and Susan Egan. Tickets are on sale now for this three-day event, May 20, 21 & 23.

’The Incredibles 2’ Screening to Benefit Women in Animation
The Walt Disney Family Museum is presenting a special preview screening of the highly anticipated Pixar sequel held at the studio in Emeryville, CA, with proceeds benefiting WIA. Set for June 4, the event will also include (depending on ticket level) VIP Reception & Studios Tour, “Supers” Reception, Art Gallery, Silent Auction and Filmmaker Presentation.

Animation Festival Hits Cinemas in Halifax
Canada continues to spread the animation love beyond its longstanding production hubs, and fest founder Siloën Daley is pleased to offer a bigger than ever AFX from May 10 to 12 at The Carbon Arc Cinemas. The event covers features (Night Is Short, Walk on Girl; Satellite Girl and Milk Cow; The Big Bad Fox & Other Tales), themed short blocks from pixilation to Saturday Morning, workshops and pitch panel.

Red Deer College Adds Four-Year Animation & Visual Effects Degree
“It is a big day for the development of tech education here in the province of Alberta. This is the first applied degree in digital animation offered in Alberta, so it is filling a really critical need in tech education in the province. We know there is a lot of demand for the tech industry here. We expect this will provide new opportunities for students to get work they previously haven’t been able to because they didn’t have the education they needed to work in this field,” says Minister of Advanced Education, Marlin Schmidt.

CALL FOR ENTRIES: SIGGRAPH Asia Character Mascot Contest
The 2018 event, taking place in Tokyo Dec. 4-7, is inviting artists, designers and fans of the show to submit their most imaginative character design for a shot at seeing it transformed into a 3D, huggable, one-of-a-kind SIGGRAPH Asia mascot! The theme is “Imagination in Asia,” designs must be submitted by Sunday, July 15, 2018 at 11:59 p.m. GMT/UTC. 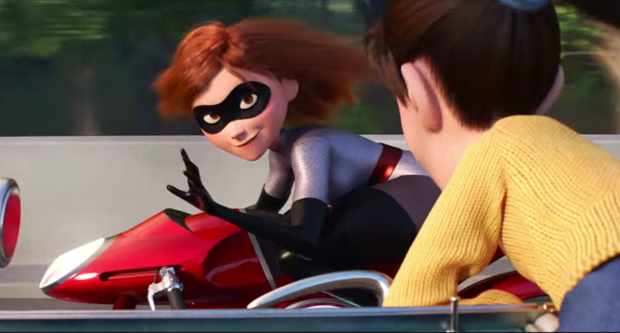 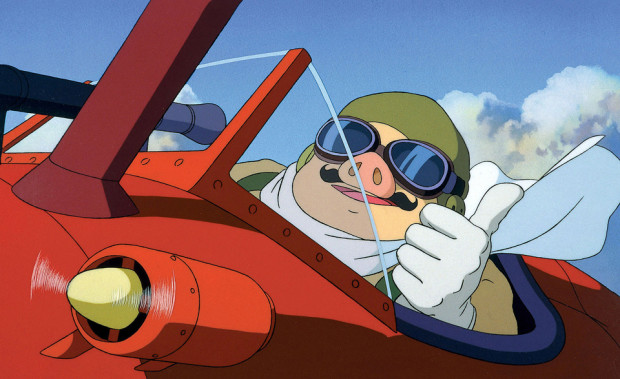