BBC’s Ambitious World Cup Campaign Makes History with an Embroidered Tapestry Animation
Launched Saturday during the FA Cup Final, this impressive film illustrates iconic moments from previous World Cups and introduces the sports stars competing on the pitch in Russia this year. The work was created by Xander Hart and Edward Usher at BBC Creative, and directed by Nicos Livesey through Blinkink. The campaign also includes a real life seven-meter-long tapestry that will expand with moments from summer matches and be displayed in the UK — finally, an update to that dreary Bayeux number!

How to Become a Voice Actor for Cartoons and Animation
Voices.com pools some industry wisdom to give a quick guide on how to discover and develop your character niche, finding success in animation and games, and sticking it out on the bumpy road to career security.

Comic Con Palm Springs Merges with Animation Fest. Is It SoCal’s Next Pop Culture Destination
Classic Hollywood’s desert oasis is transforming into a haven of fandom and geekery thanks to the merger of two-year-old Comic Con Palm Springs and the Palm Springs International Animation Festival, which debuted last year. The reconfigured event is slated for Aug. 22-26 at PS Convention Center and the Camelot Theatre. A summer kick-off party will take place May 26 at Agua Caliente Casino Resort Spa in Rancho Mirage, featuring appearances by Robert Englund (Freddy Krueger), Tom Kenny (voice of SpongeBob) and Steve Cardenas (the Red Power Ranger).

CALL FOR ENTRIES & Dates Set for NYICFF 2019
The Oscar-qualifying New York Int’l Children’s Film Festival is already putting things in motion for the 2019 edition, which will take place in the Big Apple from February 22 to March 17. Per the call: “We’re on a mission to create a dynamic film culture for children and teens, and seek all genres of innovative, exciting, thought-provoking films from around the globe. We’re not shy about showing films with mature themes, subject matter, and language if they cultivate an appreciation for the arts, encourage active viewing, and stimulate lively discussion among kids, families, and the film community.”

CALL FOR ENTRIES: 5th Annual Pipeline Awards
Shotgun Software is now accepting entries for its annual honors for outstanding tools and individuals that make pipelines more manageable for studios of all sizes. In addition to the Pipeline Shotty Awards recognizing top pipeline tools and the Pipeline Hero Awards for standout individuals, this year introduces a new category, Pipeline Trick Shots, to recognize use of Shotgun in crazy, outrageous and unusual ways. Winners will be announced during this year’s SIGGRAPH Conference (August 12-16 in Vancouver, BC). Deadline for submissions is July 6, 2018. 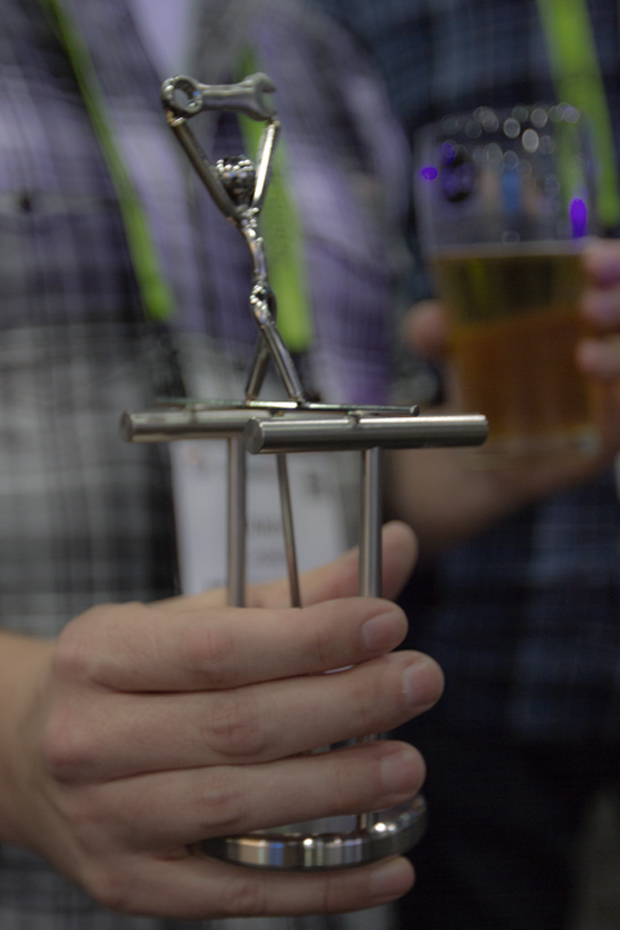 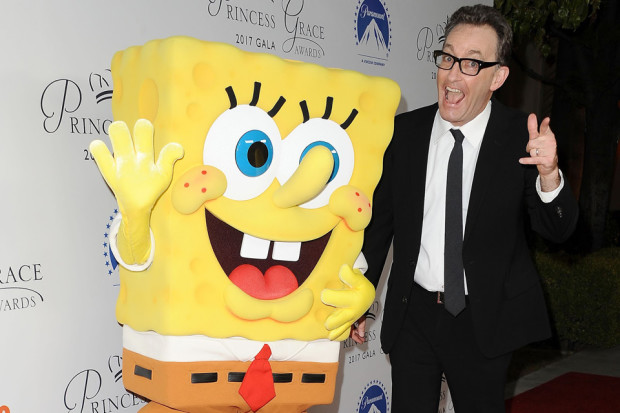 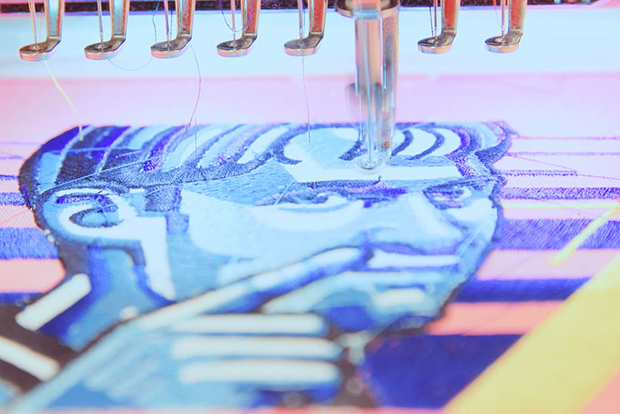