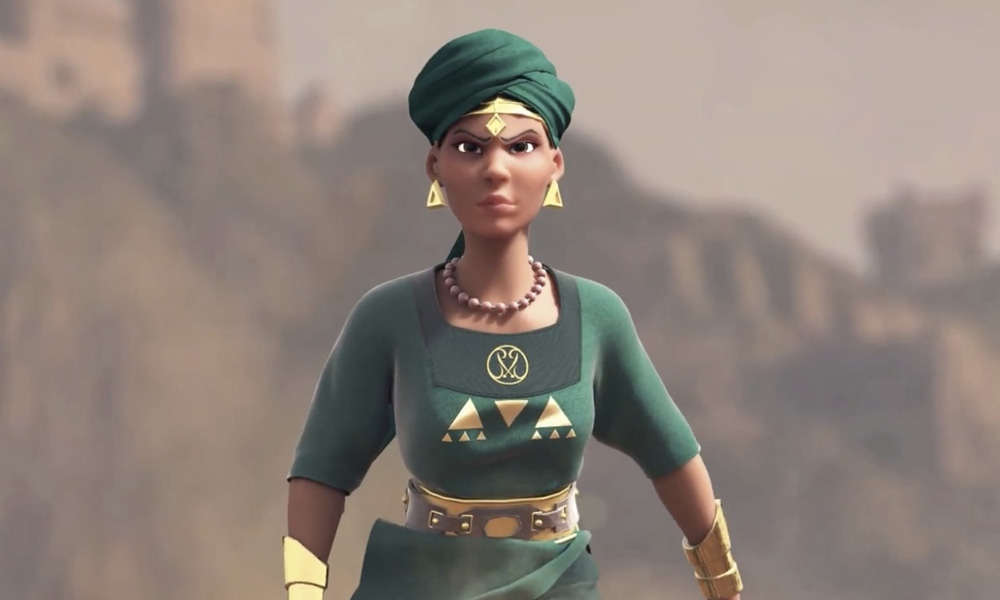 ’Malika, Warrior Queen’ Is the Nigerian-Made Animated Series with the Potential to Change the Industry
Okay Africa catchs up with creator Roye Okupe (YouNeek Studios) about the local industry, strong female representation, and bringing this historically-inspired graphic novel heroine to screens. “I truly believe that Nigeria (and Africa as a whole) is strategically positioned for an economic boom as it pertains to comics, video games, and animation. Someone just has to light the match,” says Okupe.

Funimation, Cryptozoic Entertainment and Quidd Partner to Bring Digital Collectibles to Anime Fans Worldwide
The leading digital goods platform will soon offer up digital stickers, trading cards and figures for fans to buy and trade inspired by an array of hit anime properties, including Attack on Titan, Tokyo Ghoul, My Hero Academia, Full Metal Panic and Hellsing. Quidd has sold over 1.8 billion individually serialized items since its launch in 2016.

“We’re thrilled that fans everywhere will soon have new way to share, enjoy and indulge in their favorite anime – as digital collectibles,” said Gen Fukunaga, CEO and President of Funimation. “Based on Cryptozoic’s success developing multiple Attack on Titan themed games as well as their track record creating digital content with Quidd for numerous mainstream entertainment properties, I am looking forward to seeing what they create with our catalogue — both current hit series like My Hero Academia and popular classics like Hellsing. Anime fans will not be disappointed.”

’Fortnite’ Gear to Land at Spencer’s, Spirit
Fans of the Epic Games survival shooter will be able to snag costumes, cosplay, accessories and other gear inspired by its colorful characters. Representative IMG brokered the deal; first products are slated to launch at Spirit Halloween, Spencer’s and online around Labor Day.

“Fortnite fans will be able to don their favorite costume skins preparing for epic battles in official gear and accessories. Dance battles, gaming with friends and cosplaying are only the beginning. We will continue to add detailed replica products for Fortnite fanatics, so be sure to keep an eye out for additional supply drops,” says Kym Sarkos, EVP, Spirit Halloween and Spencer’s.

Showrunners for Its Big-Budget Adaptation of ‘Lord of the Rings’
The big-budget streaming epic adaptation of J.R.R. Tolkien’s genre-defining books will be led by JD Payne and Patrick McKay as writers and executive producers. The young duo has worked with major studios like Paramount and Disney and is currently writing the untitled fourth film in Paramount’s Star Trek film series.

“The rich world that J.R.R. Tolkien created is filled with majesty and heart, wisdom and complexity. We are absolutely thrilled to be partnering with Amazon to bring it to life anew. We feel like Frodo, setting out from the Shire, with a great responsibility in our care — it is the beginning of the adventure of a lifetime,” Payne and McKay said in a joint statement.

WATCH: Hasbro Celebrates 35 Years of ‘My Little Pony’ and “Retro Week”
In celebration of the 35th anniversary of My Little Pony and Hasbro’s Retro Week, the company has created movie poster mock-ups of ponified cinema hits — Pink to the Future, the Indiana Jones-esque Daring Do, and extraterrestrially inspired M.L.P. — as well as a fabulous spoof video that shows the mane six recreating the iconic opening of ‘90s sitcom Full House, appropriately redubbed Foal House. 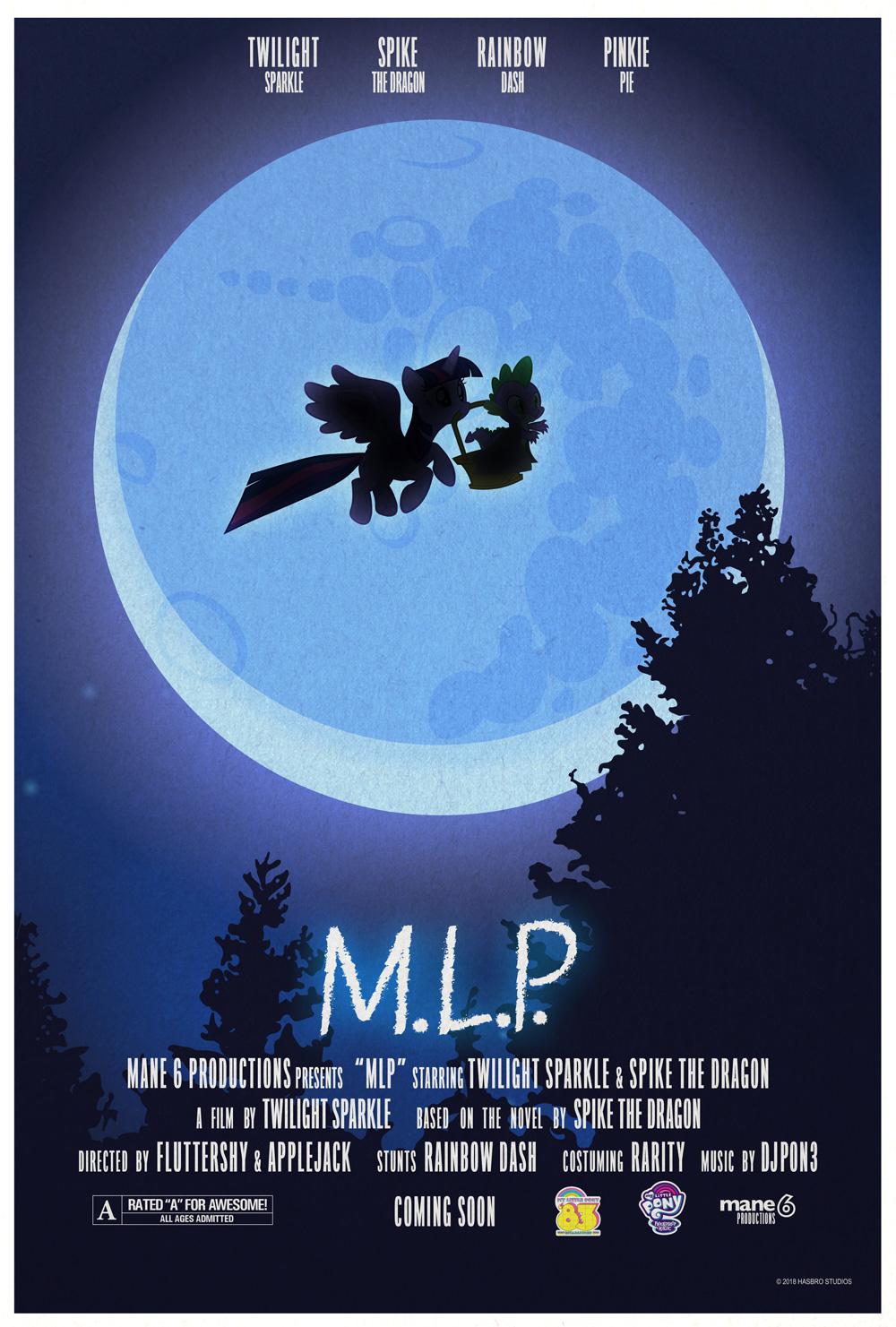 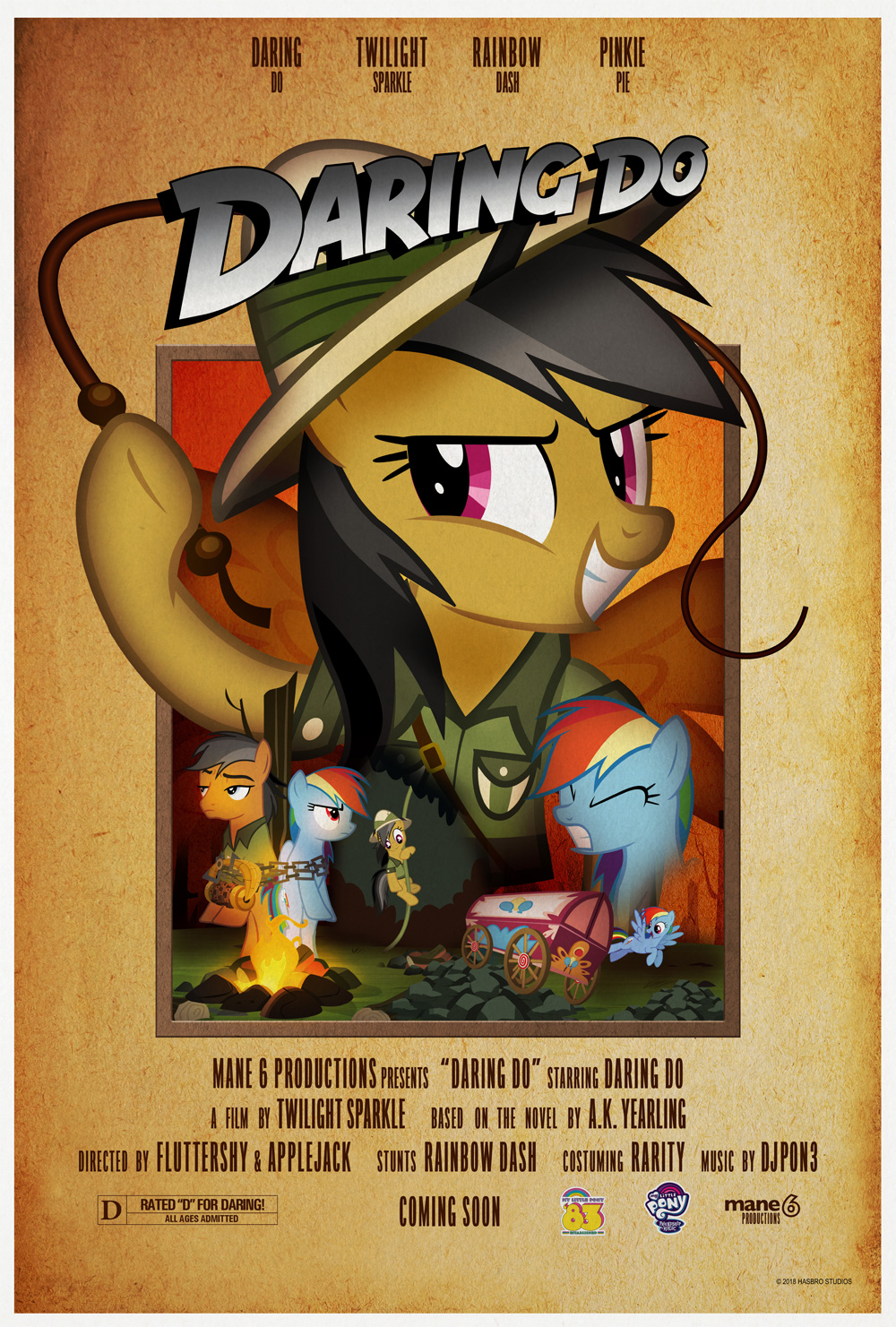 My Little Pony: Daring Do 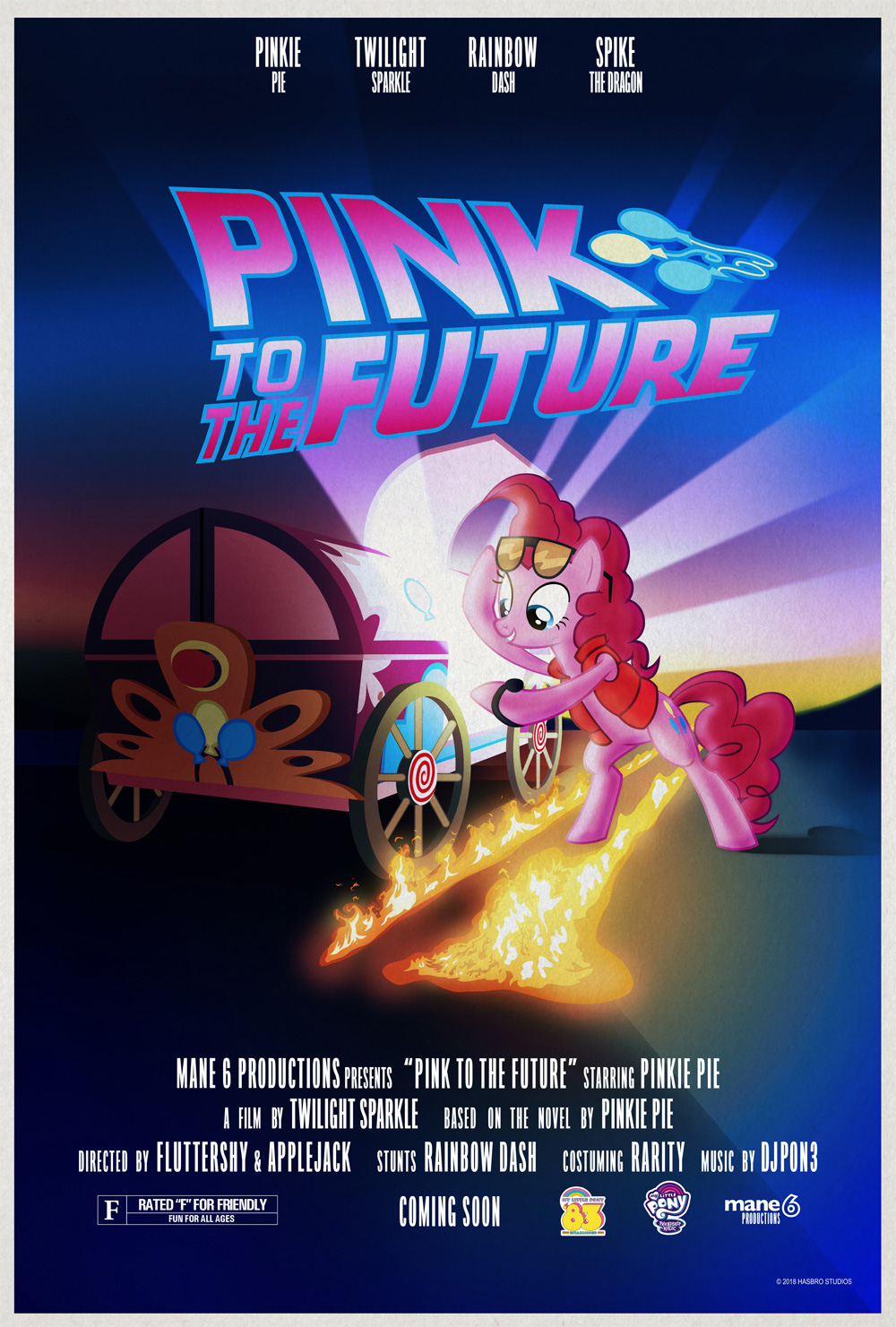 My Little Pony: Pink to the Future