Visual Effects Society: Rule & Procedures for 16th Annual VES Awards
While largely unchanged from last year, applicants should note updated definitions for Supporting VFX in Features and TV, as well as the Outstanding Model category. The awards show is set for February 13, 2018.

CALL FOR APPLICATIONS: Animation and VFX Graduate Traineeship 2017-2018
Screen Training Ireland and Animation Skillnet are seeking applicants for the third iteration for the hugely successful program, which will run October 16, 2017 through March 30, 2018. Submit your application by Friday, Sept. 8, 2017! 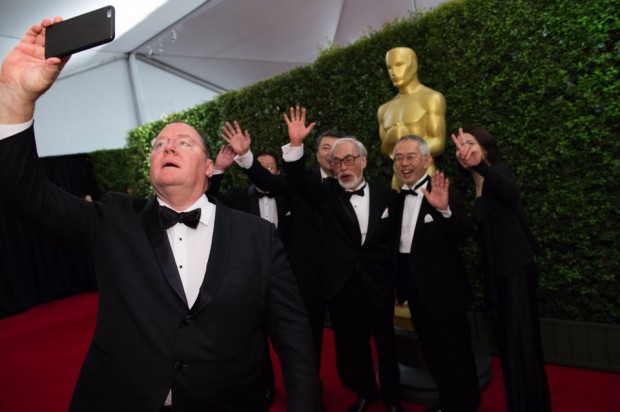