New ‘Black Panther’ Photos Explore the Heroes & Villains of Wakanda
If the amazing shots of Chadwick Boseman, Michael B. Jordan, Lupita Nyong’o & co. in their Ruth E. Carter costumes are anything to go by, the movie is going to be the most sumptuous visual feast from the Marvel Universe yet. In theaters February 18, 2018.

Nick Goes Retro at BoxLunch
A whole slew of sick ‘90s style apparel, accessory and pet product items inspired by Rugrats, Rocko, Ren & Stimpy and other faves launches this month at the retailer, which gives back by providing meals through Feeding America. The only important question right now is, when can I get a human-sized Stimpy bed? 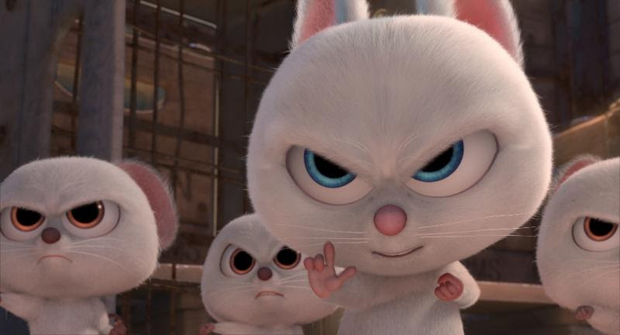