Pakistan’s First Hand-Drawn Animation Looks at the Effects of War on Kids
Pioneering writer-director Usman Riaz and Mano Animation Studios have unveiled the first 8 minutes of their Kickstarter-funded feature project, The Glassworker — an emotional coming-of-age story which invites comparisons to the artistry and storytelling skill of Hayao Miyazaki. The film is expected to be completed by the end of 2020.

CALL FOR ENTRIES: SIGGRAPH Computer Animation Festival
The 2018 event is seeking submissions less than 10 minutes in duration for the Oscar-qualifying Electronic Theater showcase — short films, student work, VFX, commercials, game cinematics, etc. accepted — and work under 6 minutes for the VR Theater (HTC Vive or Oculus Rift compatible). Entries must have been completed after March 21, 2017, and must be submited by April 3 (VR) or April 27 (Electronic Theater).

WIA Talk: Lotte Reiniger, Pioneer of Film Animation
Join animation historian and author Whitney Grace for a discussion on her groundbreaking research into the career and influence of the under-acknowledged German artist, who created the earliest surviving animated feature. The event is free for WIA members and $15 for non-members at the door; RSVP required. The talk will be held Tues., Feb 27 (doors at 6:30 p.m.) at The Animation Guild in Burbank, CA.

Read more about the film in the upcoming April issue of Animation Magazine.

Funimation Brings ‘Free! – Take Your Marks!’ to Theaters
Dive in to a fun-filled flick full of humor and amazing anime abs on March 14, as the studio presents a special one-day-only theatrical event for this adventure in friendship and competitive swimming. Tickets on sale now, screening in Japanese with English subtitles. 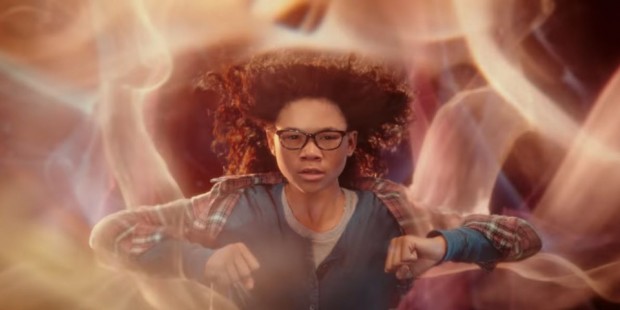 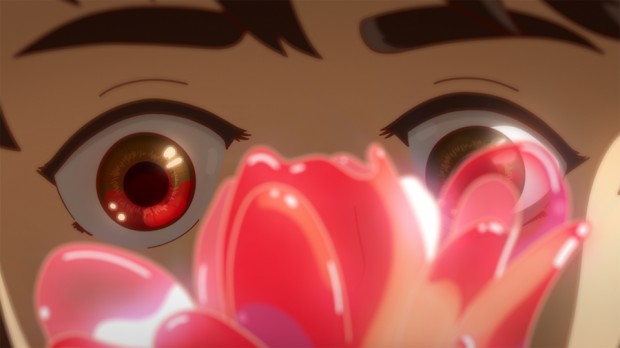 Director Dave Filoni on ‘Star Wars Rebels’: The Journey and the Legacy
Clips: CN Lines Up New ‘Adventure Time,’ ‘Craig of the Creek’ Premiere for March