Masaaki Yuasa’s ‘Mind Game’ Returns to Select Theaters
The completely trippy and utterly engrossing cult classic from the famed director of Lu Over the Wall and Devilman Crybaby will open at the Landmark Nuart in Los Angeles on Feb. 16 with a midnight screening to be duplicated at additional Landmark locations, followed by a New York City opening at the Metrograph for a traditional theatrical run on March 2.

WATCH: ‘Kong: Skull Island’ VFX Breakdown by Rodeo FX
Pull back the curtain on the 80 shots the studio team delivered for this monstrous ape adventure. Much of Rodeo’s work can be seen in the opening World War II dogfight. They also created numerous matte paintings for locations around the island. Kong: Skull Island is in the running for the Academy Award for Best Visual Effects.

CALL FOR ENTRIES: Digital Lab Africa
African creatives seeking to explore new avenues of storytelling are invited to submit their projects for this animation, VR, web content, videogame and digital music incubator. Selected participants will receive 3,000 EUR cash plus a tailored program including mentorship sessions, participation in an international industry event, and residence time within digital hubs in France and in Sub-Saharan Africa. Deadline: February 25.

WATCH: ‘Voltron Legendary Defender’ Season 5 Trailer
Shocked by Prince Lotor coming to their rescue in the fight against the evil witch Haggar, the Paladins struggle with whether or not they can really trust him. Though suspicious, Team Voltron is able to liberate more rebels with the aid of Lotor’s intel. Just as things start to look hopeful, Zarkon strikes, resulting in a shocking chain of events. Six all-new episodes of the hit DreamWorks Animation TV series will debut on Netflix Fri., March 2.

WATCH: ‘Star Wars Rebels’ – Jedi Night | Bring Her Back
It’s the beginning of the end of the critically acclaimed CG adventures of Star Wars Rebels, as new episodes begin drawing us to grand finale of the final season. Premiering Mon., Feb. 19 at 9 p.m. on Disney XD, “Jedi Night” sees the crew of the Ghost infiltrate Lothal’s Imperial headquarters to save one of their own. Then, in “DUME,” the crew rallies to find new purpose and resolve in their mission. 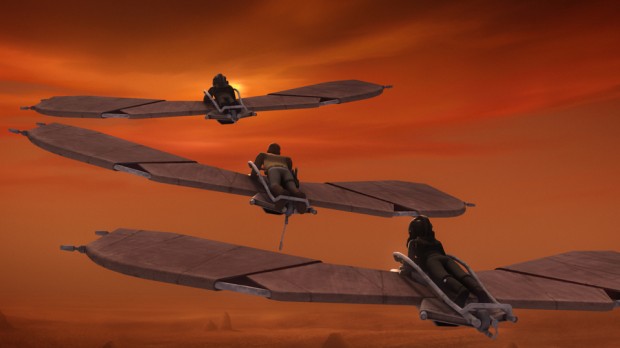 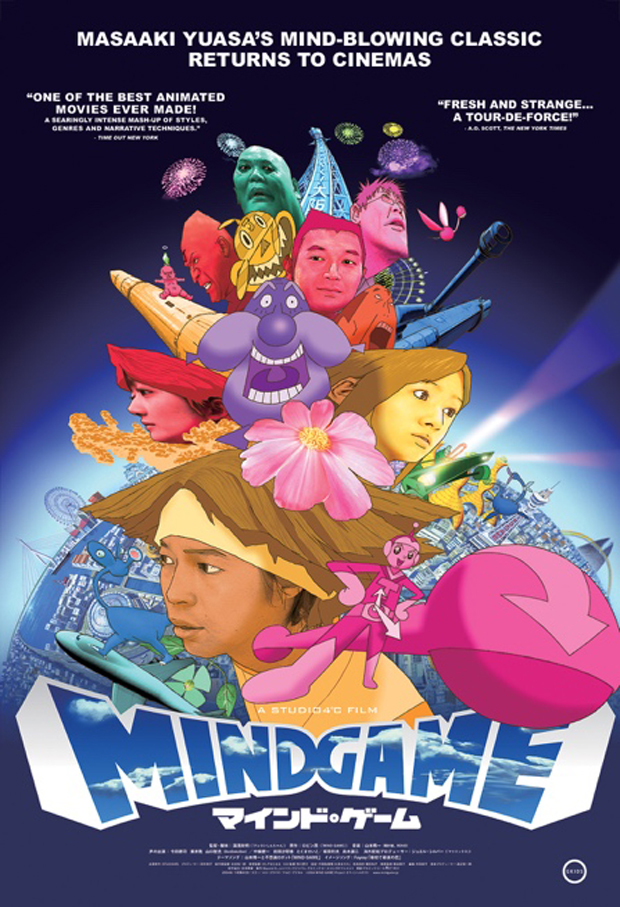 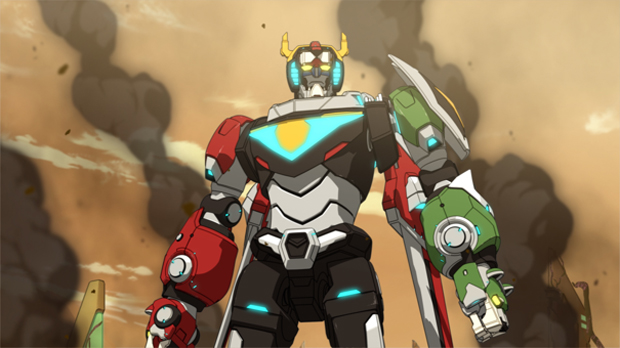