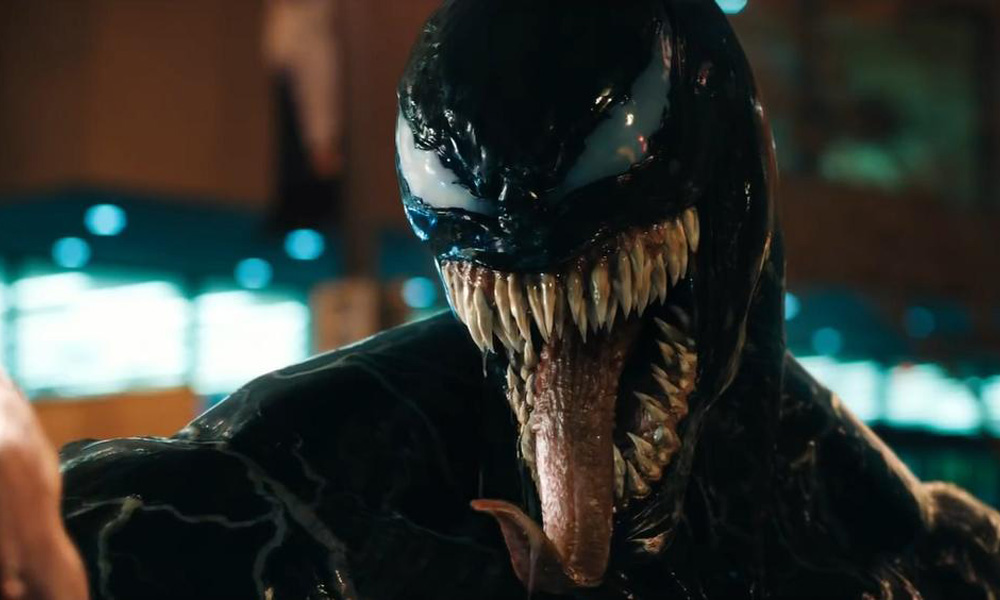 It’s official, the Pixar super family’s heroic return to theaters in Brad Bird’s sequel has hit the big one-bee, with a domestic cume of $574 million — making it the highest-grossing animated film and ninth highest-grossing film in general at the U.S. box office — and $430.9 million internationally.

‘Grave of the Fireflies’ Returns to Theaters in Studio Ghibli Fest

50 Animation Instructors Trained Under Youth Employment Project
The Jamaican government’s YEDAI project and its “Train the Trainers” initiative put the selected secondary, tertiary and vocational educators through an extensive skills development program as part of the country’s plans to take a slice of the $220 billion animation industry pie.

WATCH: ‘Venom’ – Official Trailer 2
Tom Hardy gets used to his ravenous body-guest with a biting sense of dark humor in this new spot. One of Marvel’s most complicated and viciously entertaining characters comes to the big screen through Sony Pictures on October 5. The film also stars Michelle Williams, Riz Ahmed, Scott Haze and Reid Scott. 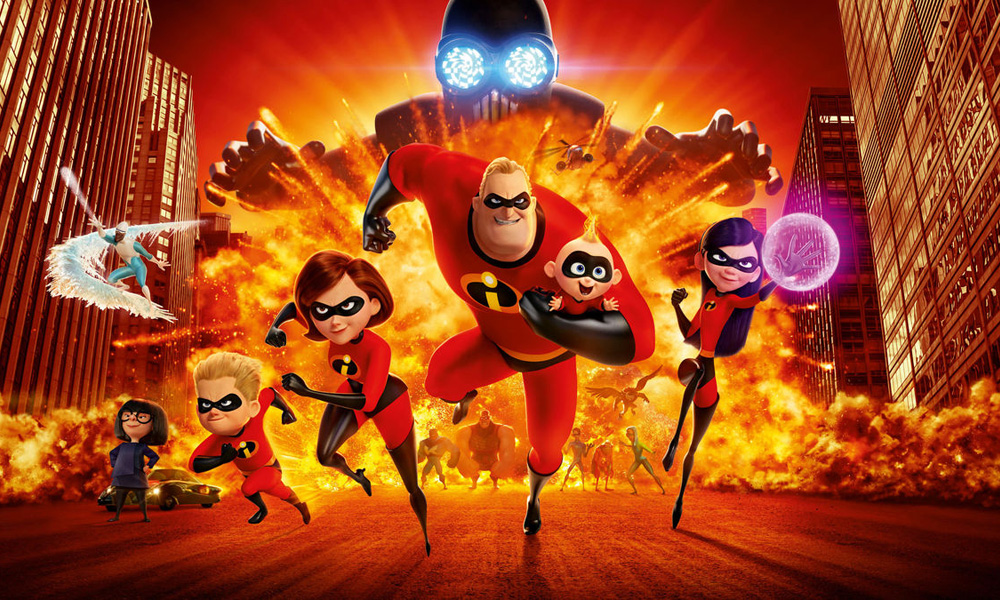