Lucasfilm May Already Be Hiring for the Next Animated ‘Star Wars’ Show
A vacancy post on LinkedIn for a new Episodic Director for an animated series is starting to solidify rumors that a new toon set in the story universe of Star Wars will follow Rebels, which is wrapping up with the current fourth season.

Mark Hamill Has a Thing for Anime
Speaking of Jedi matters, someone dug up a 2005 interview in which the Star Wars star and prolific voice actor shared his admiration of Japanese animation. Don’t you just love it when fandoms intersect?

Robert Burns Poem “Brought to Life” by New 3D Animation
Cutting-edge tech meets classic wordsmithing in this project undertaken by Liverpool John Moores University and the University of Dundee. A partial cast of the 18th century Scottish poet’s skull was used along with contemporary portraits and descriptions to create a 3D facial reconstruction, which is brought to life with motion-capture animation and the voice of fellow poet Rab Wilson.

The Magic of Movies Not Tied to Using Latest Technology, According to New Research
London Business School’s Pier Vittorio Mannucci explored 200+ animated movies produced and released in the US from 1978-2012 in his new study “Drawing Snow White and Animating Buzz Lightyear: Technological Toolkits Characteristics and Creativity in Cross-Disciplinary Teams.” Strangely, the findings suggest that no matter how much you invest in R&D or how big your render farm is, there’s still no magic “Good Movie” button. 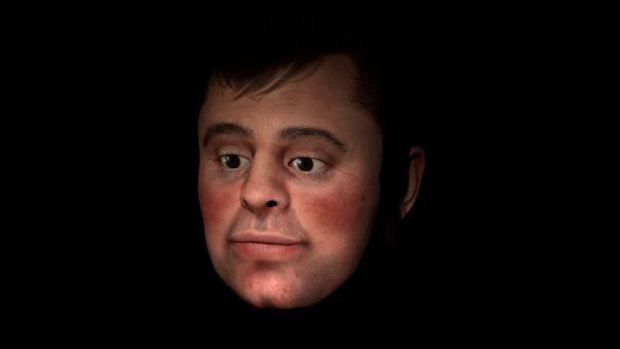