Unity 2017.3 Is Here
The latest update completes the 2017 cycle introducing several new features and improvements across the board for both artists and developers.

These Brands Had the Biggest YouTube Channels in 2017
RTL Group’s Divimove has compiled a study on the most active and successful brands on YouTube, where 90% of the world’s top 500 brands have at least one channel. Media brand are have the biggest share of these, with Warner Bros. reigning supreme at 4.7 million subscribers; PlayStation topped the technology category with 6 million.

VIDEO: Watch a Disney Movie with … The Muppets
Oh My Disney Show presents a special holiday installment, in which director Brian Henson, Dave Goelz (Gonzo performer) and others share facts and insights on The Muppet Christmas Carol — including a pretty big Easter Egg about our narrators, Gonzo (as Charles Dickens) and Rizzo (as his ratastic self). December 11 marked the 25th anniversary of the movie!

Clip: Loki’s Strange Caper in Marvel Funko Presents ‘Time to Unwind’
Season two of the popular collaborative shorts continues with episode 4 of a planned 8 — released in partnership with GameStop. Watch as Loki tries to sneak into Doctor Strange’s Sanctorum and discovers that the Cloak of Levitation makes a very poor welcome mat. Subscribe to Marvel HQ for full episodes and more. 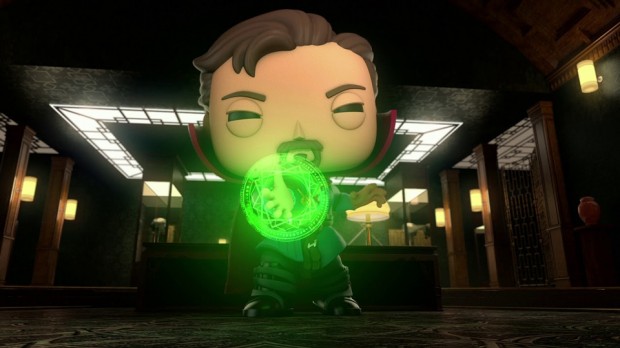 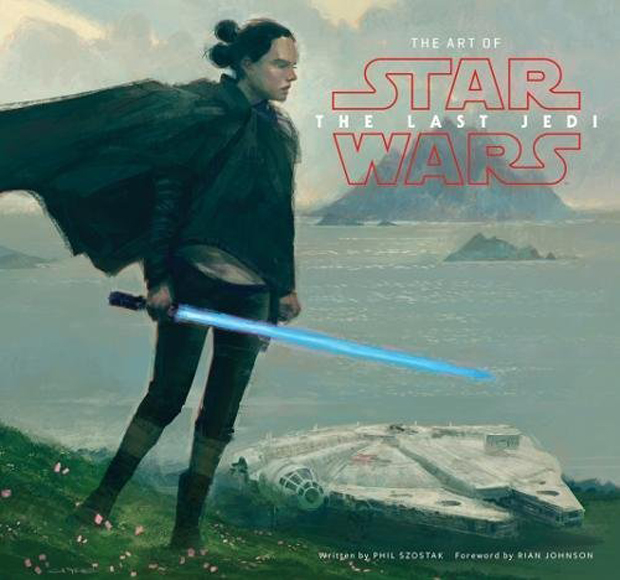 The Art of The Last Jedi